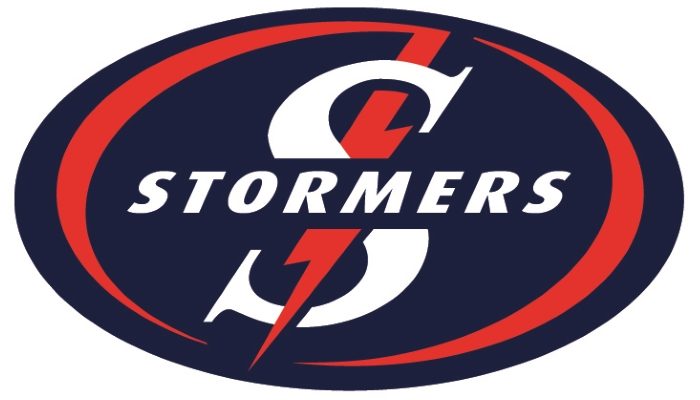 Flyhalf Robert du Preez will make his return for the DHL Stormers in their Vodacom Super Rugby quarterfinal against the Chiefs at DHL Newlands on Saturday.

After starting the first two games of the season, Du Preez injured his knee against the Toyota Cheetahs in Bloemfontein in Round Two and comes into the starting line-up for Jean-Luc du Plessis who was injured in the victory against the Southern Kings at DHL Newlands last week.

There is just one other change to the backline, for the match which kicks off at 19h00 on Saturday, as Nic Groom returns after being rested against the Southern Kings, with Louis Schreuder and Brandon Thomson providing backline cover on the replacements bench.

In the front row Bongi Mbonambi starts at hooker with Scarra Ntubeni moving to the replacements bench where he will be joined by props Oli Kebble and co-captain Frans Malherbe who are both returning from injury.

Locks Eben Etzebeth and Pieter-Steph du Toit both return after sitting out last week, whilst the only change to the loose trio sees Siya Kolisi return to the starting XV with Rynhardt Elstadt and a fit-again Nizaam Carr amongst the replacements.

DHL Stormers Head Coach Robbie Fleck said that having so many players return before the play-offs has been a timely boost.

“It is great to have these players back in the mix for what is obviously a very important match.

“The team is intent on going out there and embracing the occasion of playing a Vodacom Super Rugby quarterfinal at DHL Newlands,” he said.

Season tickets will be valid for the qualifier and public tickets are available from Computicket, wprugby.computicket.com and the stadium box office.