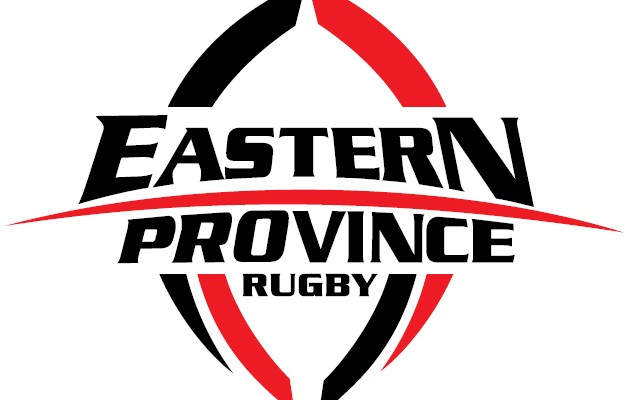 EASTERN Province clubs Spring Rose, Gardens and Park will all be aiming for three victories in a row to consolidate their positions at the top of their respective pools when the final round-robin matches are played in the Super 12 rugby competition on Saturday, February 27.

In pool A, Spring Rose make another trip to the Border region for a clash with Winter Rose and should be confident of returning with a victory given the sides’ respective results so far. The Nelson Mandela Bay side include a win over 2015 runners-up Gardens in their schedule, while Winter Rose have suffered two defeats and will need a massive improvement to hold the visitors at bay.

After a close loss to Spring Rose, Progress will be aiming to revive their challenge when they host Berlin Tigers.

Gardens have a more tricky encounter in Grahamstown when they take on the Brumbies, who won their opening match but went down to East London Police last weekend. With a place in the playoffs at stake, the Uitenhage side can expect a fierce onslaught at the Grahamstown Oval.

In pool C, the odds must favour Park to top the standings despite facing an away game against Breakers. Their opponents have yet to win a game and Park were impressive last weekend in toppling Alexandria outfit Trying Stars.

Stars will be desperate to get back on track when they face Walter Sisulu University in Alex. Both sides have wins over Breakers, coupled with losses to Park, so this match boils down to a straight shootout for one of the automatic qualifying spots from pool C.

The fixtures are (home teams first):