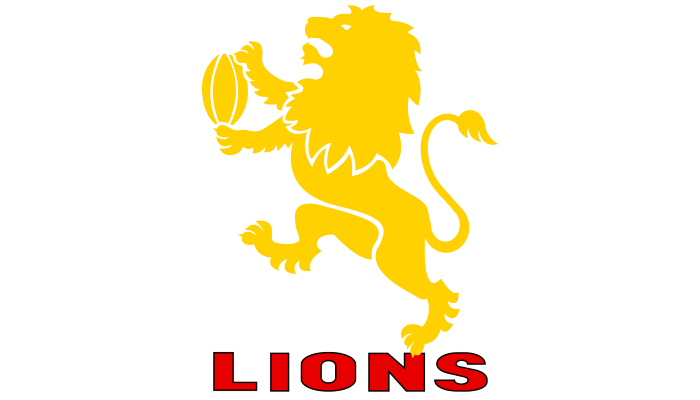 The Emirates Lions will host the Highlanders next week in Johannesburg in the Vodacom Super Rugby semi-finals after the Highveld-team outplayed the Crusaders 42-25 on Saturday to book their place in the last four of the 2016 competition. Next Saturday’s match will kick off at 15h00 at Emirates Airline Park.

In the other semi-final match the Hurricanes will host the Chiefs after both teams won their playoff matches over the weekend. The Hurricanes defeated the Cell C Sharks 41-0 in Wellington while the Chiefs posted a 60-21 win over the DHL Stormers in their late Saturday fixture in Cape Town. The Hurricanes match starts at 09h35 SA time.

The Highlanders were the first team to book their place in the semi-finals when they edged the Brumbies 15-9 on Friday morning (SA time) in Canberra.

Following their pulsating win over the Crusaders, the Emirates Lions have now won their last five games on home soil, which is their longest home winning streak in a single season.

The two winners will play in the final with the highest seeded team hosting the final.

The visitors outscored the home side by eight tries to three and led 34-14 at the halftime break. The Cape side were dealt an early blow when Springbok flank Siya Kolisi went off with an ankle injury.

Prop Vincent Koch had a good game and he scored two tries for the home side, the first early in the match to put his team ahead. However, the Chiefs then hit back with a Sam McNicol try in the right corner and the visitors never lost the lead from then on. He was followed by scrumhalf Brad Weber who scored under the posts.

Tom Sanders, James Lowe, Damian McKenzie, Hika Elliot, Tevita Kaloamatangi and Tawera Kerr-Barlow all scored a try each as the Chiefs converted their pressure into points. Three of those tries were scored in the final five minutes as the Chiefs finished the match in a flourish.
Replacement loose forward Nizaam Carr scored the DHL Stormers’ third try. The Chiefs now fly home to New Zealand to play the Hurricanes in Wellington.

The hosts made a flying start with a try in the opening minute by Courtnall Skosan. They dominated the early exchanges and got their second try when centre Rohan Janse van Rensburg crashed over from close range. Flyhalf Elton Jantjies converted and added a penalty to hand the Emirates Lions an early 15-0 lead.

But the Crusaders clawed their way back via a Richie Mo’unga penalty and a try from centre Ryan Crotty. Just before halftime the Johannesburg side turned down a kickable penalty for a lineout. The decision paid off when hooker Malcolm Marx crashed over for a converted try to hand his side a deserved 22-10 halftime lead.

In the second half, Mo’unga kicked over a penalty and Jantjies responded with a snap drop kick to increase the home side’s lead. After another Jantjies penalty the Crusaders scored again through Mitchell Drummond (28-20).

But the Highveld side finished with a strong effort which yielded two converted tries from Ruan Combrinck and Ross Cronje, to secure them a home semi-final next weekend against the Highlanders.

The Cell C Shark’s campaign ended in atrocious conditions in Wellington on Saturday morning when they went down 41-0 to the Hurricanes at the Westpac Stadium.

Garth April, the Cell C Sharks flyhalf, missed with three penalties kicks in the wind and rain in the first half. The Canes led 13-0 at halftime and then dominated the second half to eventually clinch a comfortable win in the bad weather conditions.

Tries from Loni Uhila, James Marshall, Jason Woodward, Vaea Fifita, TJ Perenara and Brad Shields secured the result for the New Zealand team. Of concern for the Canes however is the injury of hooker and skipper, Dane Coles, who suffered a rib injury.

The Highlanders booked their place in the semi-finals after they edged the Brumbies 15-9 in Canberra on Friday morning. The defending champions had to withstand a great deal of pressure in the closing stages, but in the end they prevailed in the inclement weather.

Only two tries were scored in the match and they went the way of the Highlanders, with Waisake Naholo and Liam Squire each crossing the line. Pivot Lima Sopoaga kicked five points and Christian Leali’ifano succeeded with three penalties for the Brumbies.

The win was the Highlanders’ first success in Canberra since 2006. Both teams struggled to come to terms with the slippery conditions, and the result was a lot of errors in the opening half. The kickers Leali’ifano (2) and Sopoaga traded penalties before Naholo crossed wide following a patient build-up. Sopoaga slotted the conversion to make the halftime score 10-6 at the break with Matt Toomua going to the bin.

The Highlanders scored their crucial second try on the hour when a Sopoaga intercept led to No 8 Squire dotting down to stretch their lead to 15-9. The Brumbies then piled on the pressure, but the Highlanders’ just about held firm to see them advance to the last four.