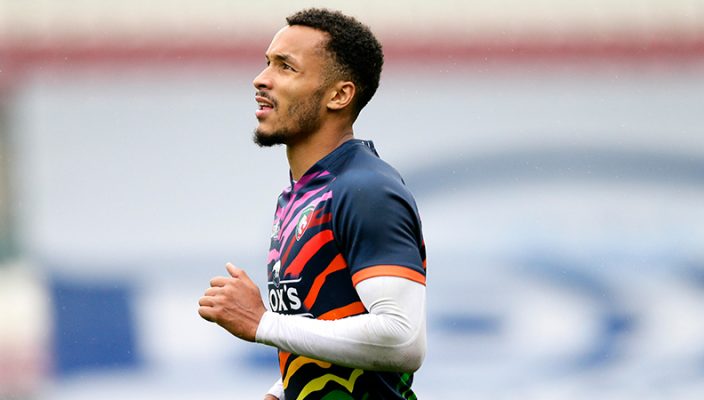 England U20’s star Jordan Olowofela has signed a one-year deal with the Western Force in a fantastic international coup for the club.

The exciting young midfielder, who can play both at centre and on the wing, joins the Force from English Premiership side Leicester Tigers, where he made his debut in the Anglo-Welsh Cup against Bath Rugby in November 2017.

At 22-year-old, Olowofela is a bright prospect that is sure to excite Force fans with his high-speed attacking style.

After playing a key role in England’s run to the Final of the 2018 World Rugby U 20 Championship in France and having already been invited to a training camp with the senior England squad, Olowofela is determined to continue his rich vein of form in Super Rugby with the Force.

“I am really excited about this opportunity and looking forward to linking up with the Western force for the Super Rugby season,” he explained.

“The chance to live in Australia and test myself in a competition like Super Rugby is exciting. I am grateful the club got me this chance for a new and different challenge.”

Head of rugby Matt Hodgson is thrilled to have secured the services of such a talent in the early stages of his career.

“Jordan is an exciting young player who adds further balance to our squad,” Hodgson explained.

“He had been a top-class performer on the wing for Leicester Tigers and will strengthen our outside back stocks, as well as creating additional competition within the squad.”