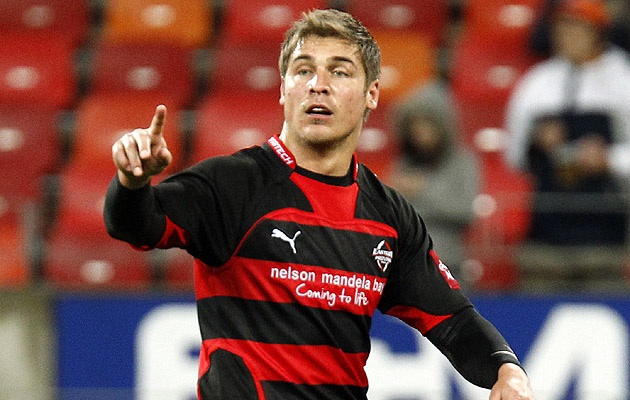 The Eastern Province Kings secured a resounding win against the Boland Cavaliers on Friday afternoon, recording a notable 40-19 win in their Currie Cup first division match at the Boland Stadium in Wellington.

Currie Cup head coach, David Maidza said he was very proud of the team, who had set the pace of the game from the get go and had finished the first half with a 19 – 0 lead.

“I was very happy with the performance, especially with the players’ defence, which was the mainstay of the game,” he said.

Maidza said the players defence had completely shut out the Boland team.

“We also stepped up on the fundamentals, and saw dramatic improvements in our scrums and in the lineouts,” he said.

Maidza also commended the players on the breakdowns and their ability to gain turnover ball, but criticised the fact that the players had not been able to keep the momentum for the full 80 minutes of the game.

“It was a pleasing game to watch, but we need to work on maintaining momentum,” he said.

The EP Kings scored early, with winger Michael Killian dotting down the first try of the day just five minutes into play, with Scott van Breda missing the conversion.

Boland tried to up the tempo, but were simply not able to match the EP Kings physicality.

The second try was scored by Brian Skosana in the 18th minute, with Van Breda kicking the ball neatly between the posts.

The Kings were then awarded a penalty try in the 29th minute, with Van Breda once again kicking the conversion.

Six minutes later, Van Breda was sent off with a yellow card after tripping a Boland player.

The Kings scored their fourth try within two minutes of the second half getting underway, despite still being a man down, when Stefan Willemse crossed the whitewash in the corner.

Flyhalf George Whitehead took over the kicking duties, and took the Kings to 26 points to nil.

Next up was Cornell du Preez, whodotted down the sixth try for the Kings in the 50th minute, with Whitehead maintaining his perfect kicking record for the match, with his third conversion, bringing the Kings up to 40 – 0.

Cavaliers Replacement Jason Kriel scored a late try to give the hosts a slight reprieve and fullback Eric Zana duly converted the score.
At this stage both sets of replacement benches had been virtually emptied and the game lacked any kind of discernable rhythm.

Zana then made a fine break to hand Kriel his second try on a platter and also kicked the extras.
With the clock winding down replacement Boland scrumhalf Ricky Schroeder found Jonathan Francke who split the Kings defence open and after deft hands it was replacement hooker Ulrich Pretorius who scored a third try for the hosts.
Zana rushed his kick and could not find the target and the score remained 40-19 to the Kings until the final whistle.