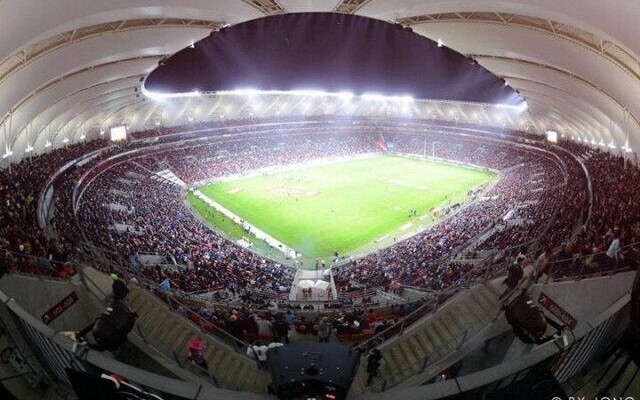 Darron Nell returns to captain the Eastern Province Kings First Division team that will take on the Border Bulldogs at the BCM Stadium in East London on Friday.

Maidza said Mpho Mbiyozo also returned to the starting line up at openside flank, having recovered from injury, with Devin Oosthuizen moving to blindside flank.

Charl du Plessis comes back at tighthead prop after a break, while Dwayne Kelly and Lizo Gqoboka both get a chance to start this week, at scrumhalf and loosehead prop respectively.

Maidza said Brenden Olivier, who makes way for Gqoboka, was being loaned out to the U21 team who had a number of injuries following their 87 – 17 win against the Valke last week.

From an injury perspective, Maidza said Stefan Willemse was being rested after an injury to his quad, while Hannes Franklin had sustained a cut below the eye that was being treated. Marcello Sampson was also still recovering from a shoulder injury.

Speaking about the game on Friday, Maidza said the team would be looking at improving their performance from the game against the Valke, which had not been the team’s best performance, especially at the set piece.

“We are very happy to have some of the more senior players such as Darron and Ronnie returning to the team, and with them the experience and calmness they bring to the team,” he said.

Maidza said he was expecting a tough encounter in East London on Friday.

“The Bulldogs have definitely improved from the team they were two years ago, and have been playing very good rugby as the season has gone on. They have improved on their defence and have also reduced their error rate significantly, especially with ball in hand,” he said.

Nell, who said he was excited to be back after missing out a few games due to injury, said he was expecting a tough game that would be decided in the last 20 minutes, with the pack that worked the hardest securing the game.

“They have a very good kicking game and it will be a tough scrape in the first 60 minutes, they’re also very aggressive at the breakdown, but we have had a good two days at training and we’re confident,” he said.