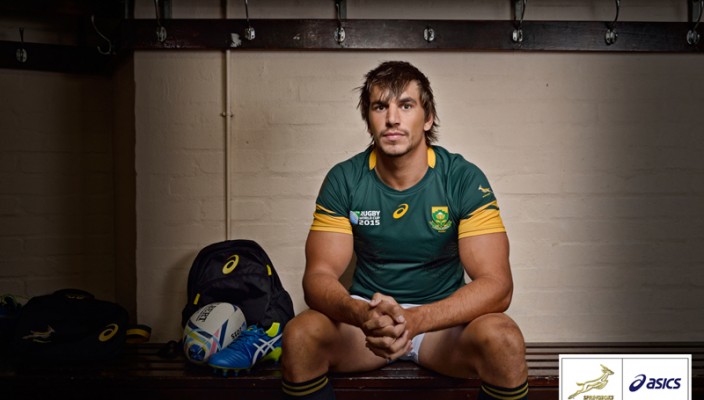 Rassie Erasmus, the SA Rugby Director of Rugby, has confirmed that experienced lock Eben Etzebeth is available for Springbok selection again after missing the Castle Lager Incoming Series and Vodacom Super Rugby due to injury.

Erasmus confirmed the news on Monday in Durban, where the team gathered in the build-up to the weekend’s opening Castle Lager Rugby Championship match against Argentina.

“Yes, Eben is available and we will be looking at starting him instead of playing him from the bench,” Erasmus said.

“We got the clearance from the specialist so he is ready to go. He is fit and strong and has been functional for a while, and he has been with us at Stellenbosch for a few weeks where he has been training full-on.”

Erasmus added that he will have to manage the game time of several players, especially those who have played a lot of Vodacom Super Rugby this year.

“Players such as Elton Jantjies, Franco Mostert and RG Snyman have seen a lot of action and clocked a lot of playing time, so we will have to be sensible in how we manage them especially at the beginning of the campaign,” he said.

“It can mean that perhaps they would not be in the selection mix for this weekend. We are playing Argentina twice in two weeks, travelling over there next week, so we will have to factor all of those things when we look at the first two matches.”

Erasmus cautioned that Argentina will be a tough nut to crack over the next two weeks: “They have a new coach in Mario Ledesma, who will energise the team and if you look at how well the Jaguares performed this year – they were unbeaten on tour through Australasia and beat all of the South African teams – then there is no doubt that we are in for two very tough, competitive Pumas matches.”

The Springbok team to face Argentina will be names on Thursday afternoon.