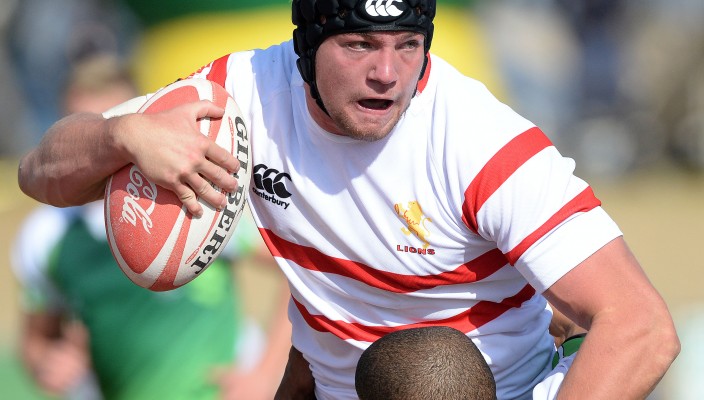 The 50th Anniversary of the Coca-Cola Craven Week will be brought to a close on Saturday when Western Province and the Golden Lions meet in the final game of the tournament, the main game of the last day, which has become known as the unofficial title game of the event.

There is, of course, no official champion of Craven Week. It is purely a festival of rugby, but everyone knows that, in most years, the two top sides are given the honour of playing in that last game. And the winner of that encounter has the bragging rights until the following year.

This year the two teams who will be featured are among those who have made most appearances in the week’s showpiece fixture. Western Province, in fact, have played in the main game more times than any other team, by quite a long way.

This is Western Province’s sixth appearance in the last 10 years, and the Lions’ fifth. WP last had the honour in 2010, while this is the Golden Lions’ third consecutive final.

As far as main game victories are concerned, Western Province head the list with 11, followed by Free State on 8 and the Blue Bulls on 6. 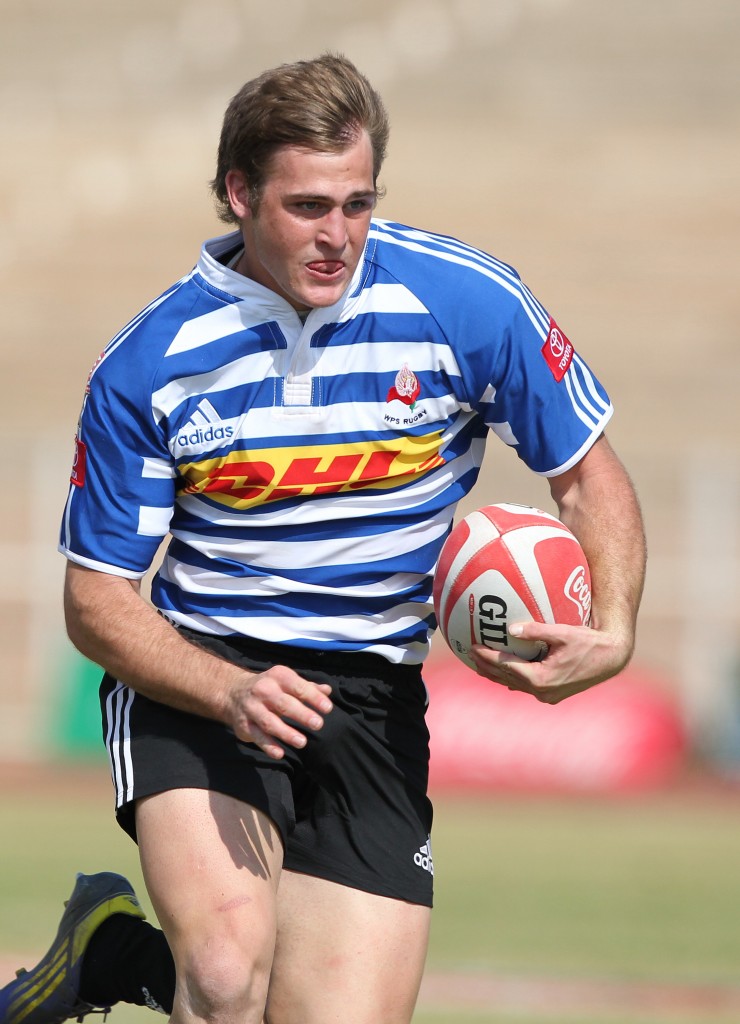