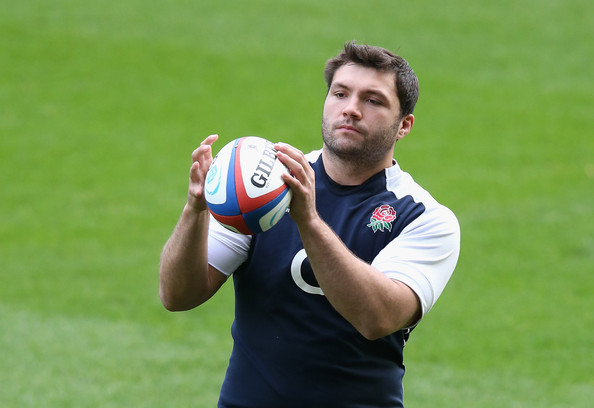 It was confirmed today that Alex Corbisiero has signed for Northampton Saints for the 2013/14 season.

Alex joined London Irish as an 17 year old and has moved through the Academy programme and developed into an outstanding loosehead prop. During his seven years at London Irish he has played 76 games for the Club.

London Irish Director of Rugby, Brian Smith said: “We are sad to see Alex go. We made him a very attractive offer to stay earlier this season but unfortunately Alex feels his future is elsewhere. He is an Academy product who has gone through to the first team and on to the International stage and we are immensely proud of that. We have some crucial games left this season and I know Alex will give his all in those games before departing for Northampton.”