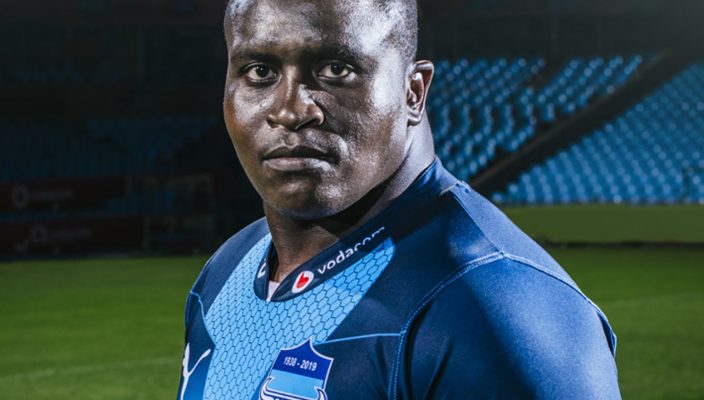 Springbok prop Trevor Nyakane and a host of experienced seniors return to the Vodacom Bulls’ starting line-up for their Preparation Series meeting with the DHL Stormers at Loftus Versfeld on Friday, 19 March 2020.

Besides Nyakane coming in at prop, Ruan Nortje and Marco van Staden return at lock and openside flank respectively.

The backs see a host of changes with newly recruited scrumhalf Zak Burger getting his first opportunity in the colours of the #TrueToTheBlue.

Richard Kriel replaces his brother, David, at fullback with the latter being rested.

“The North-South derby is always a ferocious affair and this match will be no different. The fact that it is a warm-up is of does not make it easier. We’ve named a little more experience for this meeting which was always in the plan as we gather momentum to the upcoming season,” said Vodacom Bulls’ Director or Rugby, Jake White.

Kick-off is scheduled for 19h00 and the match will be televised on SuperSport.