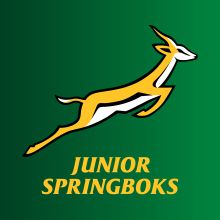 South Africa Under-20 head coach, Dawie Theron, has picked a strong matchday squad for their World Rugby Under-20 Championship opener against Japan this afternoon.

Of the 23 players, seven have represented different universities in the FNB Varsity Cup presented by Steinhoff International while two did duty for the Varsity Shield’s FNB UKZN. The future of South African rugby is also represented by six Young Guns players.

FNB UP-Tuks has the most players in the Junior Bok team to face Japan with seven across all Varsity Cup competitions.

FNB UP-Tuks Young Guns head coach, Jaco Pienaar, who orchestrated his team’s title-winning campaign in his first year in charge, is happy for his players that were selected for the opening match.

“I’m glad for our guys. It is a great honour to play for your country and play on the international stage. We are very proud of them,” said Pienaar.

The Junior Springboks face Japan Under-20 on Tuesday, 7 June at the Academy Stadium in Manchester, England. Kick-off is scheduled for 16:15 (SA time) and will be televised live on SuperSport 1. 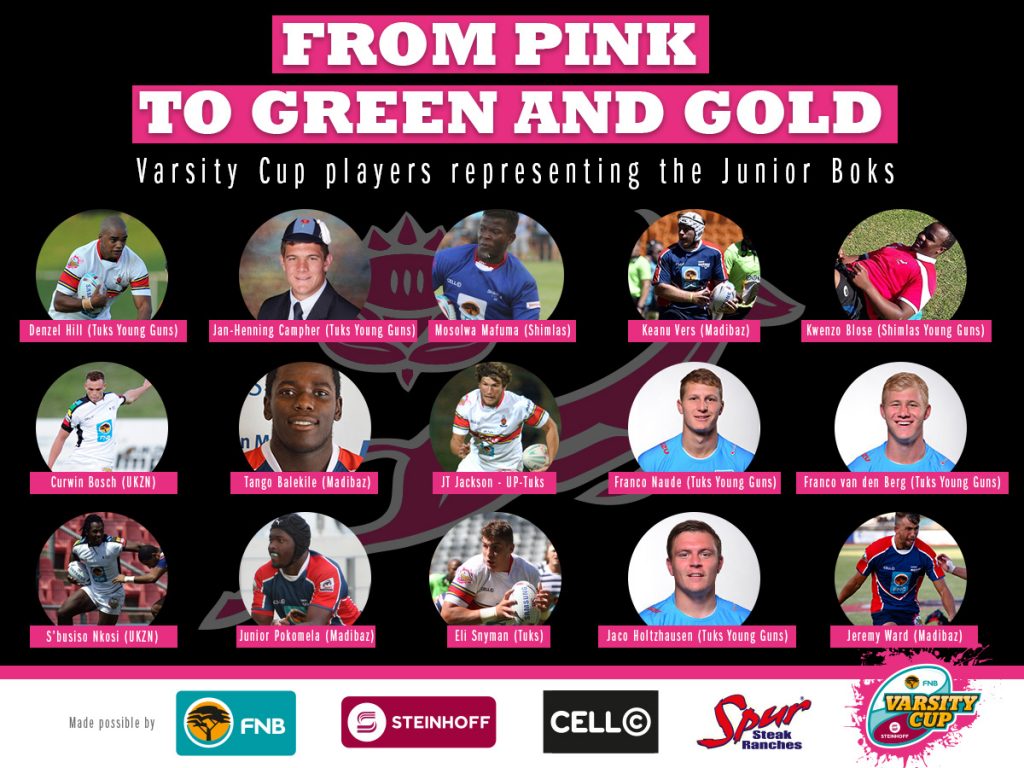 For more Varsity Cup
For all news updates, visit us online: www.varsitycup.co.za