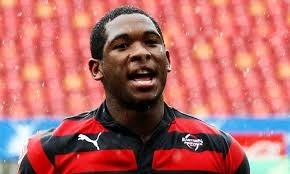 The Southern Kings have confirmed the first round of Super Rugby Friendlies early in 2014, before the Super Rugby Season kicks off.

EP Rugby CEO, Charl Crous, announced that three friendlies with South African Franchises, the Cheetahs, Lions and Stormers, have been confirmed to take place at the Nelson Mandela Bay Stadium next year.

Crous said times for the games were still to be confirmed.