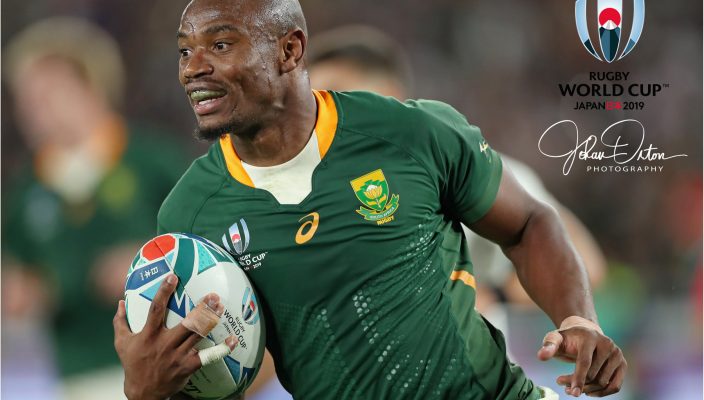 With five representatives, the Springboks have contributed the most players to the Dream Team. The All Blacks have three and the Wallabies have two, while Scotland, England, France and Wales have one inclusion each.

“To contribute a third of the World Rugby Dream Team not only underlines how good the Springboks performed in a very difficult season, but also how our individual players rose to the occasion – and this is true for more than just these five,” said Mr Alexander.

“It’s certainly a well-deserved accolade in what was an important season for the national team following a long absence from international rugby due to the COVID-19 pandemic.

“The competition for this award was tough, and for a handful of our players to be in the mix in a year in which they finished the season as the top team in the world makes this an even more notable achievement.

Nienaber was also full of praise for the players who were key members in the team’s success this season and said: “The entire Springbok team and coaching staff are delighted for the players.

“It is a fantastic achievement, and it shows the class and skill level of the players we have within our squad and in the country. We all share in their excitement.”

Another big day awaits the top players in the country on Friday when the SA Rugby Player of the Year nominees, along with the short-listed players for a cohort of other awards for the 2021 season, will be named.