Port Elizabeth 09 July 2012 ­- The hosts, Eastern Province, announced their intention to play in the one of the late games on the final day of the 2012 Coca-Cola Craven Week in Port Elizabeth on Saturday clear when they produced the best performance of the opening day on Monday.

They beat the Valke and produced a spectacle of exciting running rugby that had a good crowd at the Nelson Mandela Bay Stadium on its feet.

It’s early days yet, but the EP side has a number of players in its ranks who can look forward to being named in the SA rugby High Performance squad that will be announced at the end of the week.

Their wingers, Selvyn Davis and Sergeal Petersen, flyhalf in Ernst Stapelberg and loose forwards Cyril-John Velleman and Aidon Davis were up there with the best on display on the first day.

Petersen scored two tries and Davis one, they are both lightning fast and are good finishers. Stapelberg controlled the game and has a deadly boot. He kicked two penalties and five conversions.

The surprise result of the day was the ease with which KwaZulu-Natal beat Free State. The word was out early on that this was not going to be the usual Free State team – Grey College is having a poor year – but a 48-24 loss to the young Sharks was unexpected.

Free State were dead and buried at 36-3 down at half time already and they got two late consolation tries which flattered them on the scoreboard.

The Golden Lions were the other big winners on day one. They turned on the power in the second half of their game against Border to extend a 16-14 halftime win to a 29-14 victory in the end.

Tuesday’s big game is between the Blue Bulls and Western Province. WP have played in the main game of all the SA Rugby Coca-Cola Youth Weeks so far this season and win over their traditional northern rivals will put them on track for that honour at the Coca-Cola under-18 Craven Week too.

The tournament organisers have matched KwaZulu-Natal and the Golden Lions in Wednesday’s late game, with EP facing Boland in the curtain-raiser. 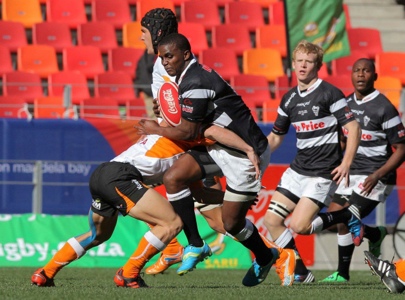 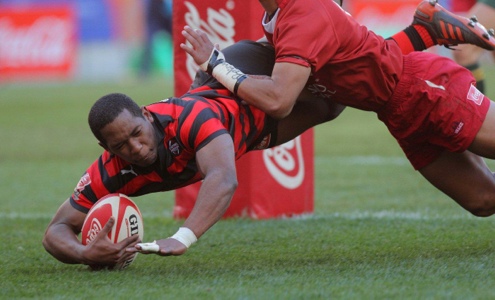 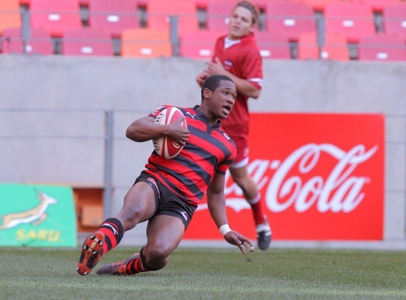 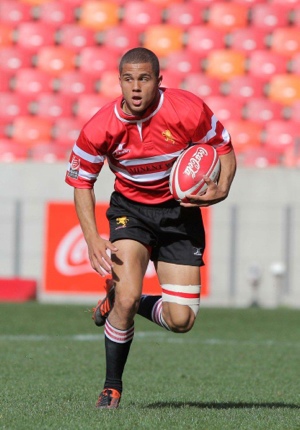 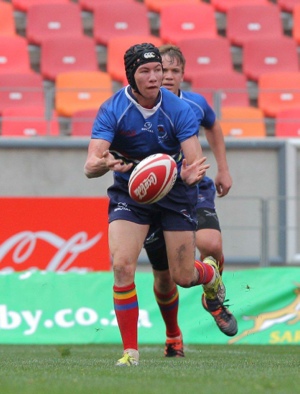