Port Elizabeth 10 July 2012 ­- The Blue Bulls demolished Western Province 47-27 on the second day of the 2012 Coca-Cola Craven Week in Port Elizabeth on Tuesday and look on track for a spot in Saturday’s final game of the week.

The late game on Tuesday was always going to be the showpiece of the first round of fixtures and a close encounter was expected.
That’s exactly what it was, for the first half anyway, and the sides changed ends with Province 27-26 ahead after the sides has swopped tries and penalties in an extremely close but entertaining opening period.

It was all different after the break, however, and the Bulls forwards took control up front, unleashing their dangerous backs who ran straight and timed their passes to perfection, creating all sorts of problems for the Province defence.

The upshot was three further second half tries by the Bulls to none by Province and the Cape outfit looked well-beaten in the end.
It was a team performance by the victors, but one or two individuals bear mentioning. Scrumhalf Justin Phillips was a constant sniping threat, while flanker Thabo Mabuza was difficult to stop once he got going.

Bulls flyhalf, Ryno Eksteen missed a few goalable shot at the posts, but he got his backline going so effectively in the second half that it made no difference in the end.

WP flyhalf and captain, Handre Pollard, showed that he is a class player, he took a knock in the first half, however, and struggled after the break when his forwards were well beaten by the rampant Blue Bulls pack.

In earlier action SWD produced their customary display of exciting running rugby in beating Limpopo 46-18. They scored eight tries in the process and are going to be threat to Western Province when the two sides meet on Thursday.

In Wednesday’s games, the Golden Lions face KwaZulu-Natal in the final fixture of the day. The winners of that encounter could well go through to Saturday’s main game.

The Coca-Cola Craven Week organising committee have matched Western Province against SWD and the Blue Bulls v the Pumas in what will be two intriguing fixtures on Thursday. 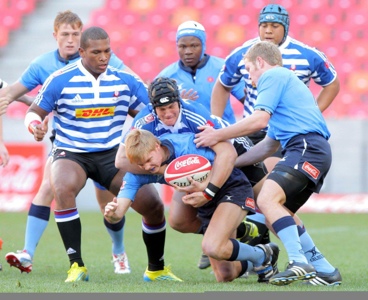 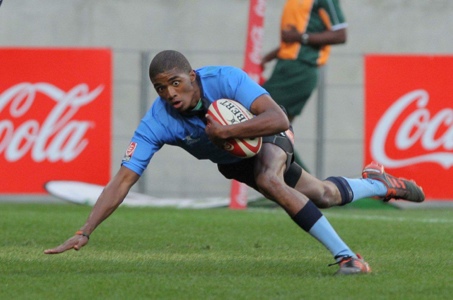 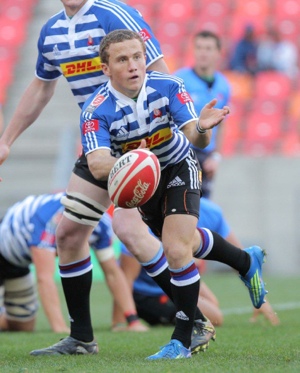 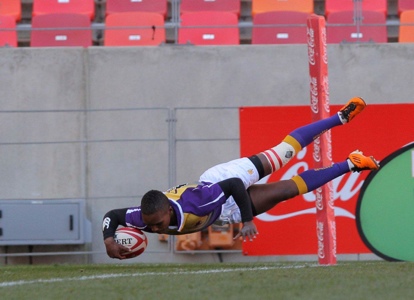 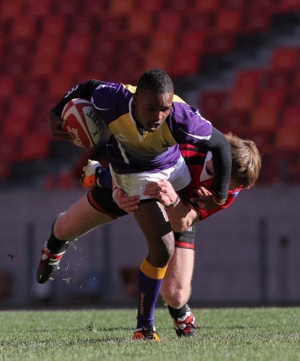