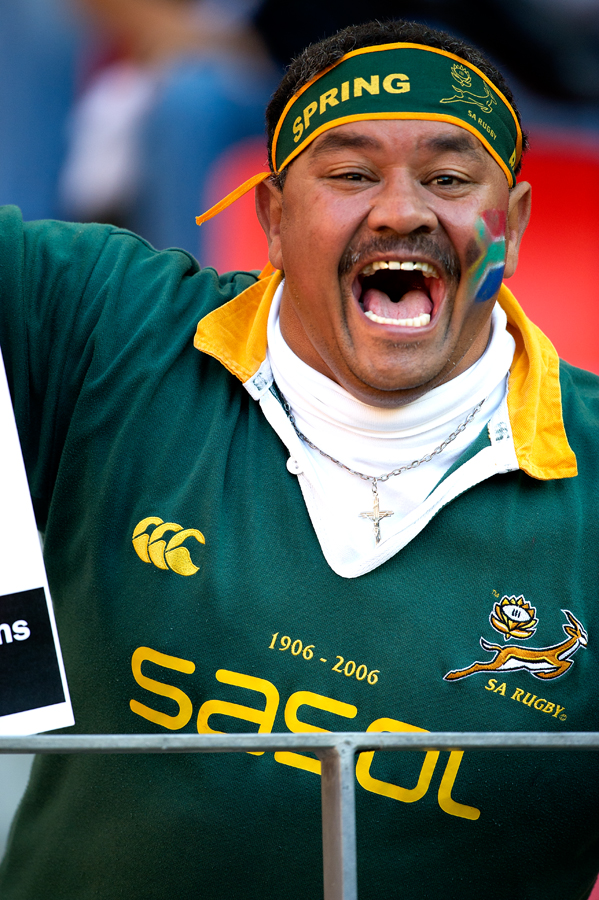 Morgan – Our Springboks are just days away from kicking-off a three Test match series against the English. It’s been a while since the English have visited our shores and it’s been even longer since we’ve hosted a traditional Test match series which included midweek matches.

We would just like to point out that guys such as Patrick Lambie and Bismarck du Plessis might be found on Twitter, however, it’s not them, these are fake profile.  Below is a list of Twitter handles that are run by the actual players themselves/

You can send your messages of support to the following Springboks on Twitter: