Force name strong side for Brumbies 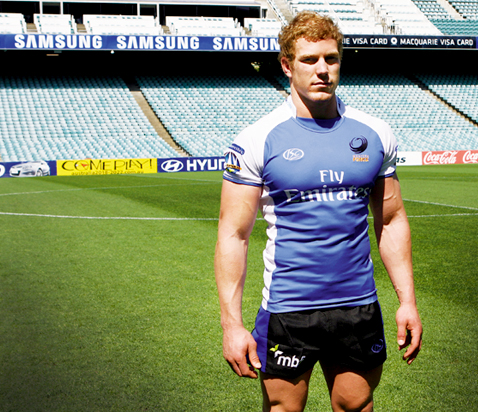 Morgan  Piek – The Western Force has announced a very strong side to take on the ACT Brumbies in their opening game of the 2012 SuperXV.

Led by their inspirational captain and second most hated man in South Africa after Bruce Lawrence, David Pocock. The Zimbabwean born flanker has proven in the past that he has the ability to lead from the front and playing in the “fetcher” role, has the ability to change a game at the drop of a hat.

Long regarded as an “easy” opponent, the Force have proven to be reckoned with. They are most definitely a team to be under estimated anymore. They have the ability to cause shock defeats and through the tournament wide open in the process.

The Brumbies new coach, Jake White is beaming with confidence ahead of Fridays’ fixture. For White to underestimate the men from Perth will be a huge mistake indeed.