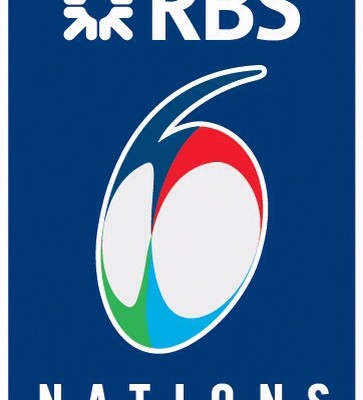 Peyper will take charge of the match between France and Wales on February 28 at Stade de France in Paris, while Joubert will officiate the clash between Ireland and England at the Aviva Stadium in Dublin on March 1, with Veldsman in the role of TMO.

Berry, meanwhile, was named as an assistant referee for the matches between Italy and Ireland at Stadio Olimpico in Rome on February 7 and Ireland and France in Dublin on February 14 respectively.

The opening match of the tournament between Wales and England in Cardiff on February 6 will be handled by France’s Jérôme Garcès, who similarly to Australia’s Steve Walsh will take charge of two matches.

These matches will be particularly important for SA’s top referees to stake a claim for places on the 2015 Rugby World Cup referee panel as the selections for the international showpiece will be made shortly after the Six Nations.

“With an eye on Rugby World Cup 2015, our focus continues to be clear and consistent decision-making and the highest standards of physical conditioning,” said World Rugby Match Official Selection Committee Chairman John Jeffrey. “Selection for RWC will be made shortly after the Six Nations so these will be important opportunities for the referees, ARs (assistant referees) and TMOs.

“As always, we continue to consult with coaches in making our selection decisions and I would like to thank unions for their full commitment and support of the official feedback channels.”