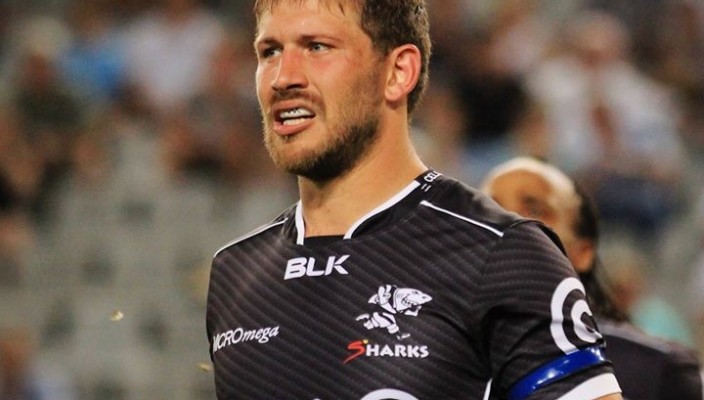 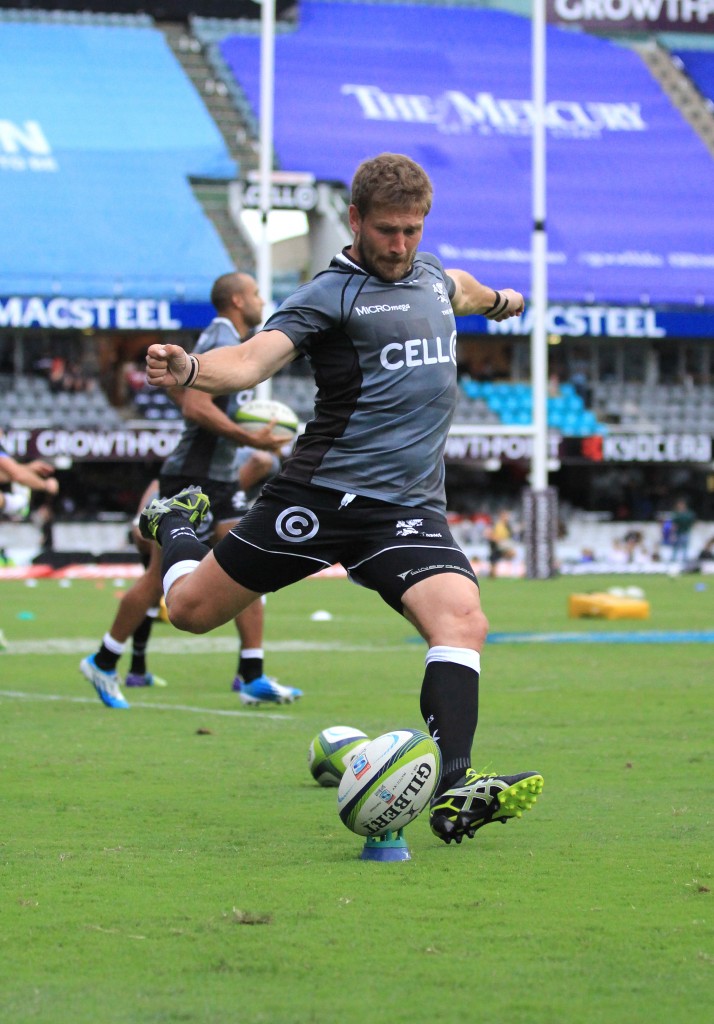 A SANZAR Appeals Committee, chaired by Terry Willis (Australia) and comprising Nigel Hampton QC (New Zealand) and Robert Stelzner SC (South Africa), has allowed an appeal by SANZAR against the verdict of a judicial hearing that cleared Francois Steyn of a lifting tackle.

The Appeals Committee unanimously upheld the appeal brought by SANZAR and found that Steyn breached Law 10.4 (j) and that the referee was correct to red card the player during the match between the Sharks and the Chiefs played at Growthpoint KINGS PARK in Durban on Saturday 21 March 2015.

The Committee determined that the relevant sanction was four matches. After taking into consideration the Sharks’ bye in Round 11, Steyn was suspended from all forms of the game up to and including 3 May 2015.