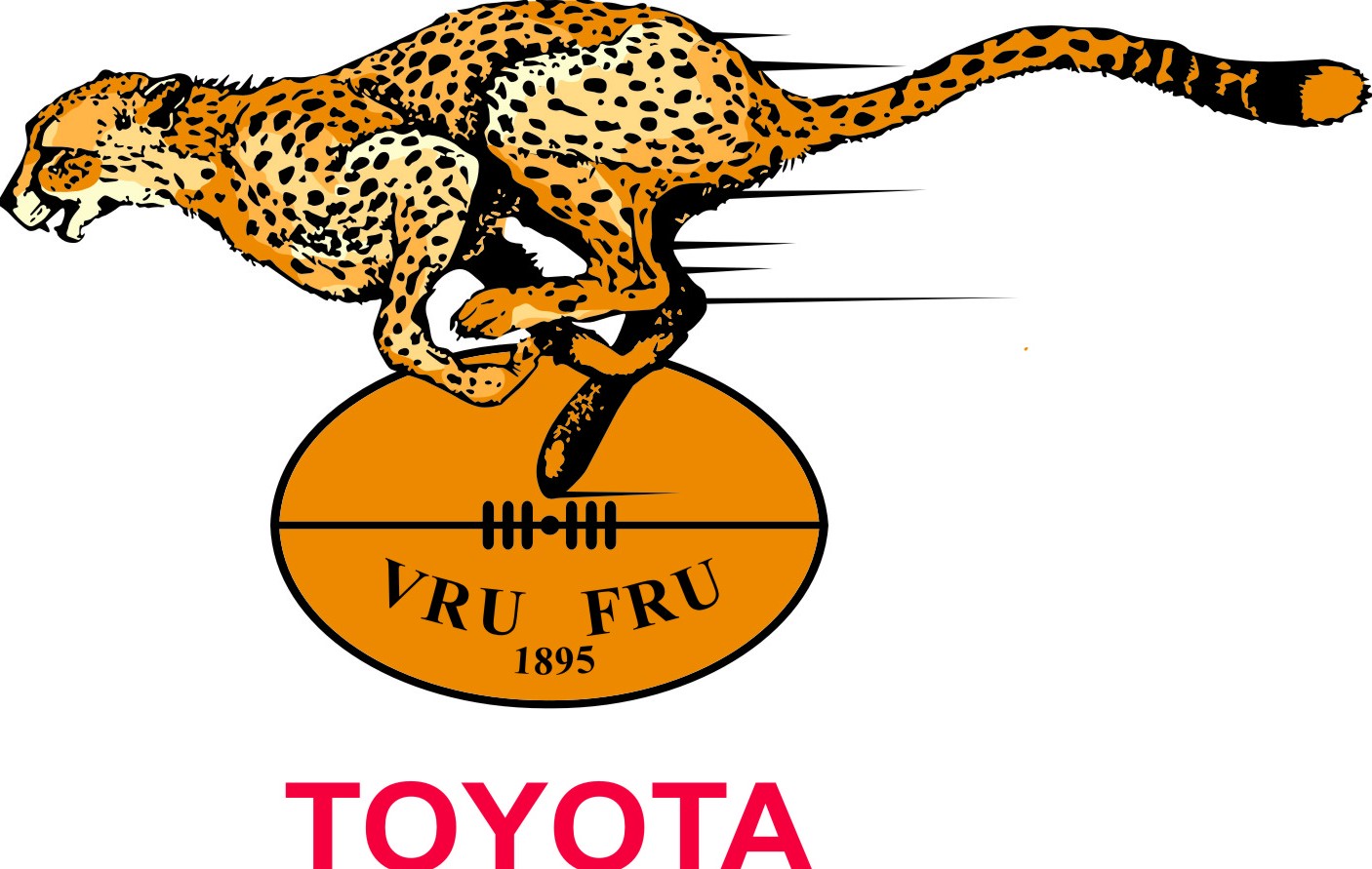 The Free State continued their dominance in the Absa Under-21 Championship this weekend as they registered their third successive victory, while the Leopards delivered a convincing display to win their first match of the season.

In an exciting round, Free State held onto a narrow 25-23 victory against the Golden Lions at Ellis Park, Western Province defeated the Blue Bulls 14-6 in Cape Town and the Leopards beat Border 26-17 in Potchefstroom.

The Free State and Golden Lions were involved in a tight tussle from the outset. The Lions opened up the scoring in the second minute with scrumhalf Percy Williams crossing the tryline to take a 7-0 lead. But two penalties by Free State fullback Marco Mason and a drop goal by flyhalf Noel Marx within nine minutes pushed the Cheetahs into the lead. The Lions were then dealt a massive blow as prop Devon Martinus received a red card in the 22nd minute, which left them with 14 men for a substantial part of the match. But despite this they fought back with two penalties by Marais Schmidt, which was cancelled out before the break by the Free State’s first try.

The Lions fought back in the second half with another early try, but the Cheetahs replied with one of their own five minutes later and a penalty by Mason. Ill-discipline, however, cost them soon after as hooker Wickus Deysel and prop Philip Botha received yellow cards, which reduced the team to 13 men. A drop goal from Marx nine minutes from time, however, handed the Bloemfontein team a sufficient lead to cancel out a late try by the Lions, and with the conversion attempt proving unsuccessful, the Free State secured their third successive victory.

At the City Park Stadium in Cape Town, Western Province took advantage of their familiarity with the wet and cold conditions to defeat the Blue Bulls 14-6 for their second victory in as many weeks. Both teams struggled to assert their authority in the unpleasant conditions, which resulted in a tight clash. The teams kicked two penalties a piece in the first half to enter the break tied at 6-6.

Western Province flyhalf Tim Swiel, however, pushed his team into the lead three minutes into the second half as he slotted over his third penalty of the day for a 9-6 lead. With the team doing well to apply pressure on the Bulls, Justin Benn earned the only try of the match in the 56th minute, which sealed the victory.

In Potchefstroom, the Leopards capitalised on their home ground advantage to outscore Border four tries to three for their first victory of the season. The first half was thrilling as the teams ran in a total of five tries, with Leopards and SA under-20 fullback Sylvian Mahuza crashing over the line twice to add to flank Jaco Jordaan’s opening try. Flyhalf Jacobus du Plessis added two conversions, while his Border counterpart, centre Lukhanyo Am, missed his attempts. This handed the Leopards a 19-10 lead.

The home team wasted no time extending their lead in the second half, as No8 Jaco Buys scored the bonus point try a minute after play resumed. The Leopards, however, were reduced to 14 men in the 50th minute as lock Ettienne Smith was sin-binned, which paved the way for Border to score their third try. But with the Leopards boasting a good lead and the team putting their bodies on the line on defence, not even a second yellow card in the 68th minute could prevent them from securing the win.