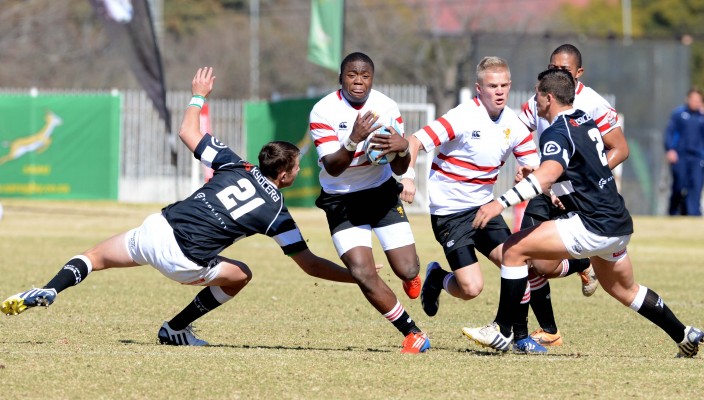 Get to know your U18 Coca-Cola Craven Week Heroes – Gauteng

Sporting Hero and why:

NFL player Ray Lewis – He comes from a disadvantaged background and through hard work and dedication he managed to become one of the best NFL players of all time.

Non rugby Hero and why:

My father – He looks after me and encourages me. He has also worked hard in life to achieve his goals.

What do you think makes a hero?

Hard work, attitude and being humble.

Get to know your U18 Coca-Cola Craven Week Heroes - Gauteng