Giteau cleared to play the Bulls 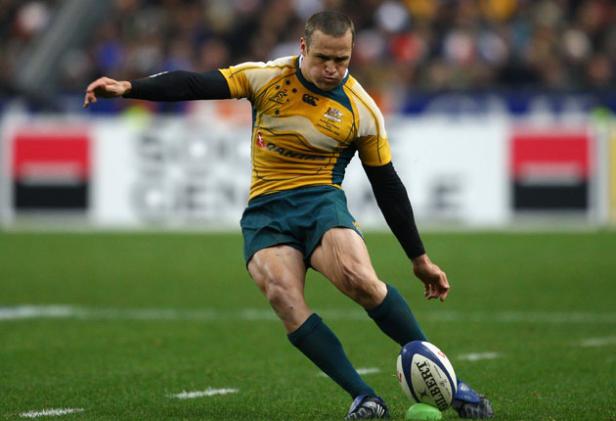 has been cleared of further damage to his right quad after withdrawing from a training session last night.

Giteau pulled out of the training session in Perth as a precaution with scans taken today clearing him of any new damage. He initially strained his quad three weeks ago during pre-season training, forcing him to miss the CA Brumbies’ 24-15 win over the Force on Friday night.

The 27-year-old will join his CA Brumbies teammates on the plane to South Africa tonight ahead of the side’s next match against the Bulls in Pretoria on Saturday night (local time).

“Matt noticed some tenderness in his quad last night and withdrew from training with a view to preventing any further injury,” he said.

“We had an MRI scan today which didn’t show any new damage. We’ll obviously monitor him through the week but we still expect him to be available for selection for this weekend.”