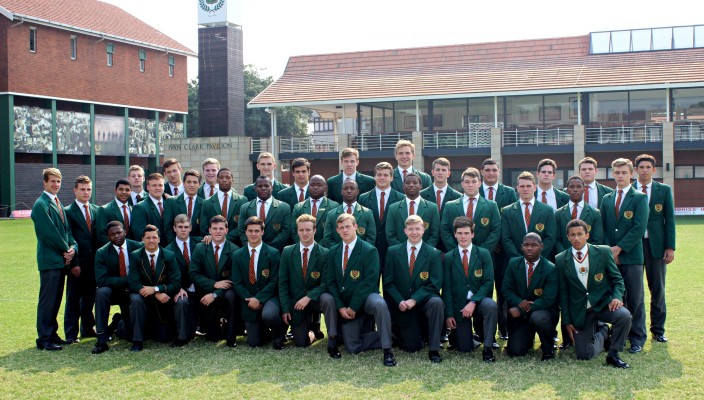 Glenwood High School is again travelling to Japan to compete in the SANIX World Youth Rugby Championships which will be held in Japan form the 26th April – 6 May 2016.

Thirty school-boy rugby players and six staff will travel to the Global Arena in Fukuoka in Japan. Training has been ongoing and the team is fighting fit. The Green Machine has seen some phenomenal results at the SANIX World Youth Rugby Championships and won the tournament in 2008. This year the school supports the team in their efforts to again raise the trophy for both Glenwood and South Africa.

The touring squad have been hard at work raising funds for the tour. In these times, tours like these are in jeopardy with the country’s current economic state. However, through various initiatives like the J9 Sports Dinner as well as a Golf Day, raffles and the Recipe Book, the team aims to raise the funds required to send them off in April.
The Japan Tour Brochure and Recipe Book will be on sale and available from the school at R100 each.
Should you wish to get involved with regards to sponsorship or advertising, please contact the Sports Office at the School

The event, hosted by the SANIX Sports Foundation is also sponsored by Coca Cola West and Suzuki Sports. The competition is made up of eight international teams and eight local teams for boys and four international and four local girls teams. Prizes are awarded for First and Second Teams of the tournament.