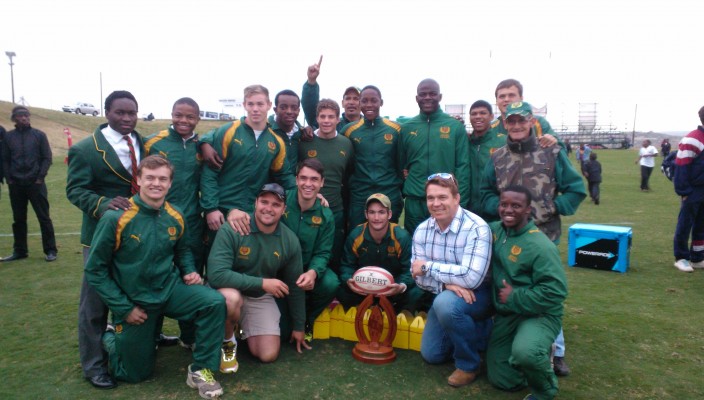 The sevens boys played in a tournament that was held at LIV Village on the 14 August. The first game was against George Campbell and Glenwood won the game 42 – 0.

The second game was against Northwood which was a very physical game and the boys showed great heart and determination to win 21-0.

Glenwood then played in the semi- final against Westville and scored 3 quick tries early on winning the game 24-12.

The final was against Michael House who definitely looked like the side to beat but in true Glenwood fashion the boys came to the party showing great determination and ended up winning the final 31-5.