Port Elizabeth 12 July 2012 ­- The Golden Lions will play in the main game of the Coca-Cola Craven Week for the second year in a row when they face the Blue Bulls in the final game of the 2012 week at the Nelson Mandela Bay Stadium in Port Elizabeth on Saturday (kickoff 1.40pm).
The Lions were beaten by Free State in last year’s final game in Kimberley.

The Bulls beat the Pumas 36-10 in their second game on Thursday to become one of just three sides, along with the Lions and the hosts, Eastern Province, to win two out of two going into the final day of the week.

There is no doubt that the two sides deserve the honour of playing in the unofficial final. The Lions beat Border on day one, and then ended the hopes of the highly-fancied KwaZulu-Natal side on day three.

The Blue Bulls were matched up against pre-tournament favourites, Western Province in their first outing, and beat them quite easily, 47-27.

They then coasted home 36-10 against the Pumas in Thursday’s late game, with most of their reserves on the field.

It’s going to be a massive forward battle on Saturday, and a thrilling encounter.

Eastern Province, as the hosts, and as reward for the two wins out of two, will play KwaZulu-Natal in the main curtain-raiser.

The Bulls scored six tries against the Pumas, via Arend Bannink (two), George Erasmus, Marquit September and Ryno Eksten. Eksteen was successful with a penalty and four conversions.

Willard Kotzenburg scored a try for the Pumas and Brendan Thomson kicked a penalty and a conversion.

In other action on the fourth day Western Province beat SWD 39-33 in a thriller.

The game was very close throughout, but Province drew clear in the last quarter, only for SWD to come right back at them, and WP were hanging on for the last minute or two.

There were 11 tries in the game – six from Province and five from SWD.

Duhan Van der Merwe and Dewald Human scored two five pointers each for SWD and Leighton Eksteen got one try. Warrick Galant converted three of the tries and Human one.

“All Coca-Cola Youth Weeks, of which there are four, are aimed at identifying and nurturing talent within South Africa,” said Coca-Cola SA Marketing Asset Manager, Craig Van Niekerk. “Seeing players progress through the various Coca-Cola Rugby Youth Weeks is amazing and we are proud to be the sponsor to make this transition possible. 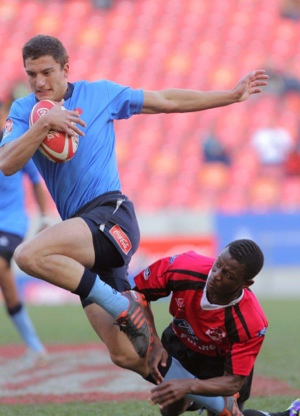 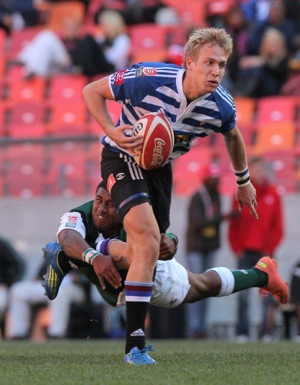 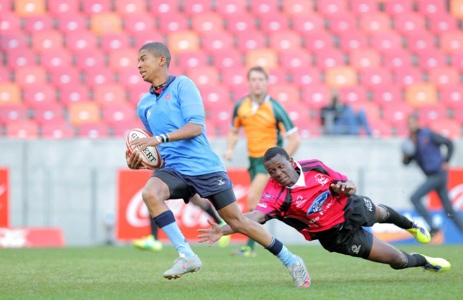 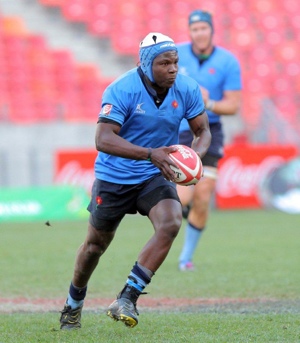