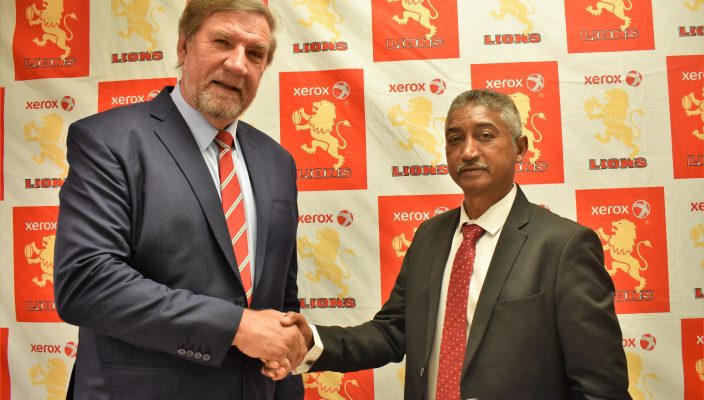 Following the resignation of former Golden Lions Rugby Union president Kevin de Klerk last month, the union is pleased to announce that Neville Jardine has been appointed as the newly elected president.

He thanked the Lions rugby fraternity for their support.

“It is an honour to serve the Lions as president. After 25 years on the Chairmans’ Council and serving as Deputy President since 2009, I feel ready to take on this new role. I look forward to working with all the clubs to strengthen club rugby. Altmann is a very important financial investor in the company and I look forward to working with him and his team to strengthen our financial position in the coming years,” Jardine said.