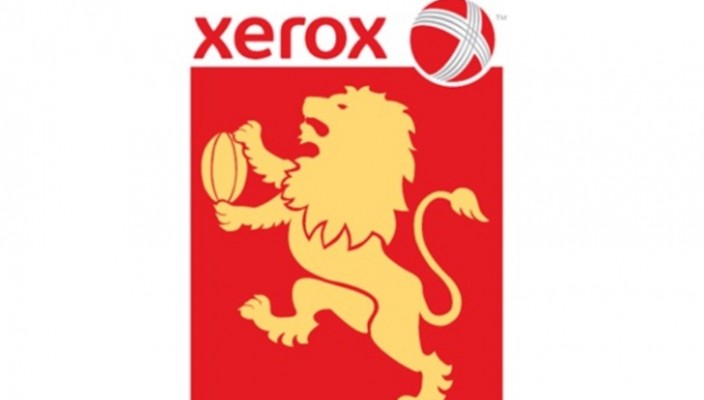 The Golden Lions Rugby Union learnt with great sadness that All Black legend Jonah Lomu passed away in Australia on Wednesday.

Lomu was one of the stars of the 1995 World Cup that was held in South Africa and that tournament catapulted him to stardom, something rarely seen in rugby at that time.

Golden Lions CEO Rudolf Straeuli, who was part of the Springbok side in ’95, was shocked at the news.

“He was bigger, stronger and faster during that World Cup and way ahead of his time. He was a phenomenon who was ahead of his peers as far as rugby is concerned. Our thoughts and prayers go out to his family, friends and the whole rugby fraternity in New Zealand.

“The name Jonah Lomu will always be associated with our home stadium, now Emirates Airline Park and for the role he played in making the 1995 World Cup one of the most memorable ever,” Straeuli said.