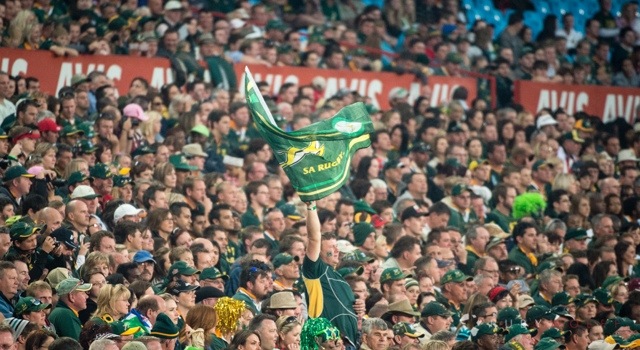 The Golden Lions, Western Province, Border and KwaZulu-Natal on Monday established themselves as the early pace-setters in the Under-13 Coca-Cola Craven Week at Warmbad Hoȅrskool in Bela-Bela as they cruised to convincing victories on the opening day.

The action proved to be thrilling as it featured a few runaway victories, an upset, tightly-contested clashes and a 0-0 draw. But it was the impressive running rugby and high skills levels that created excitement among the spectators and administrators.

The Golden Lions began their 36-0 rampage against Zimbabwe as early as the second minute with back Jason Freeman scoring the first of the side’s six tries. So convincing were the Gauteng-based team they ran in four tries in the first 20 minutes for a 22-0 half-time lead, and with Zimbabwe on the back-foot from the outset, they had no reply.

Western Province also showed their class by thumping Griquas 31-7 in a one-sided encounter. In total the Cape side crossed the tryline five times – with Dimitri Mngqolo scoring twice – while Griquas were forced to settle for a single try by Pieter Smith for their only points of the day. The top point-scorer of the day, Juan Mostert, also emerged from Western Province, with his 11-point contribution consisting of a try and three conversions.

Border, meanwhile, staged a fantastic second-half comeback against the Free State after trailing 17-14 at the break to register their 28-17 bonus-point victory. Border’s physicality and their dominance at the advantage line, in particular, were highlights of their performance, as was their ability to maintain their high tempo until the dying minutes. These factors delivered the bonus-point try seven minutes before full time.

KwaZulu-Natal also got their campaign off to a strong start as they walloped the hosts, Limpopo Blue Bulls 33-5 with their five tries pushing them into second position on the unofficial log table.

The upset of the day was undoubtedly Eastern Province going down 10-5 to a spirited Leopards outfit. In an arm-wrestle of a match the Leopards scored a well-worked first-half try by Douwie Andricus to take a 5-0 lead at the break. EP, however, bounced back strongly which earned them an early second-half try to level the scores. But the hard-working Leopards refused to lie down and worked their way into the right area of the field for the winning try three minutes of time.