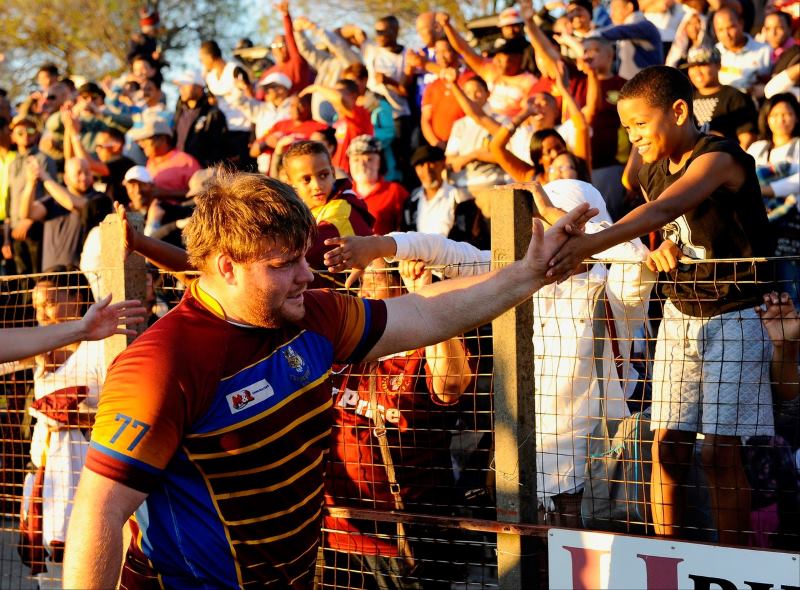 Two of the biggest crowd-pullers in South African club rugby will go head to head against the best non-university clubs from South Africa, Namibia and Zimbabwe in the fifth edition of the Gold Cup, which kicks off next month.

Tygerberg and Swallows will join 13 other teams who have already been confirmed for SA Rugby’s flagship three-nation championship for non-university clubs.

The automatic qualifiers from Western Province, Boland, SWD, EP, and Valke will be decided in the coming weeks.

Resurgent Tygerberg, formed with unification in 1992, has never played Gold Cup rugby since its inception in 2013. The club’s only appearance in a national tournament came 16 years ago, when, as newly crowned WP champions, they reached the final of the old national club championships.

“Club rugby is a national treasure and both Tygerberg and Swallows epitomize what it means to be modern-day community clubs,” said SA Rugby CEO, Jurie Roux.

“Both teams showed us during the SuperSport Rugby Challenge that amateur club rugby in South Africa draws bigger crowds than most professional leagues in the world.

“Both clubs are at the heart of their respective communities and are supported through thick and thin by fans whose loyalty stretches back generations. Their presence will also accelerate our drive to transform the game, as well as add massive commercial, broadcast and performance value to the growing Gold Cup brand.”

Roux explained that only historically disadvantaged clubs were eligible for wild card places. Tygerberg’s inclusion is as a result of WP being the second- and third-highest ranked union after winners Impala at the end of the 2016 Gold Cup.

Boland, SWD and EP clubs were not considered for wildcard places for 2017 as the leagues in those three unions, all of which contain post-season playoffs, will only be completed later this month.

The Gold Cup, which kicks off on 9 September and runs to 29 October, is identical to the Rugby World Cup format, consisting of four pools of five teams each, with each club playing two home and two away matches over the five-week duration of the pool stages, with the top two sides from each pool progressing to the quarter-finals.

In 2016, Rustenburg Impala won the tournament for the second time in three years when they beat WP champions DirectAxis False Bay 48-24 in front of 5,000 fans in the Platinum Belt city.

Last year’s tournament also made broadcasting history when both semi finals were televised back-to-back on a Sunday afternoon — the first time in many years that Sunday rugby was broadcast live on national TV.

“Add the likes of Bridgton Sports Ground in Oudtshoorn, which drew a capacity 10,000-strong crowd, and you start to realize that club rugby is entering a golden era in terms of support and exposure.

“SA Rugby is committed to providing amateur players with platforms and opportunities and we are confident that the Gold Cup will carry on with the momentum built through the SuperSport Rugby Challenge.”