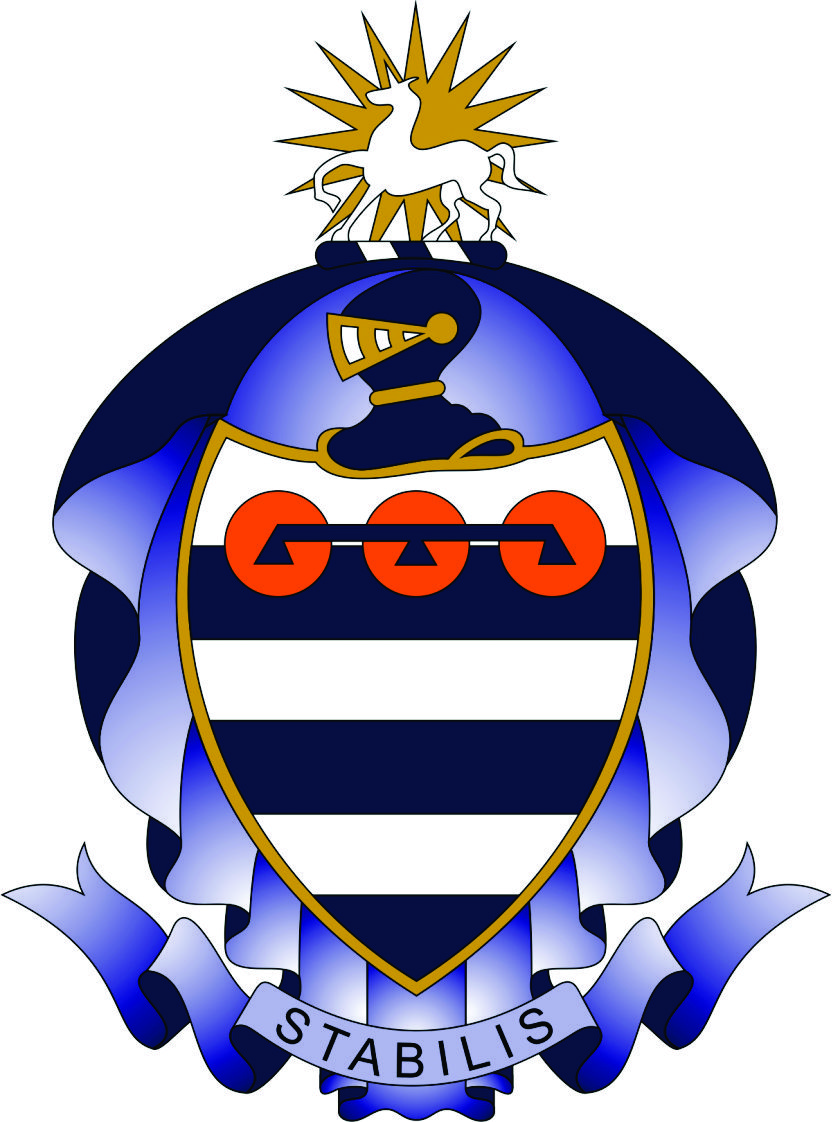 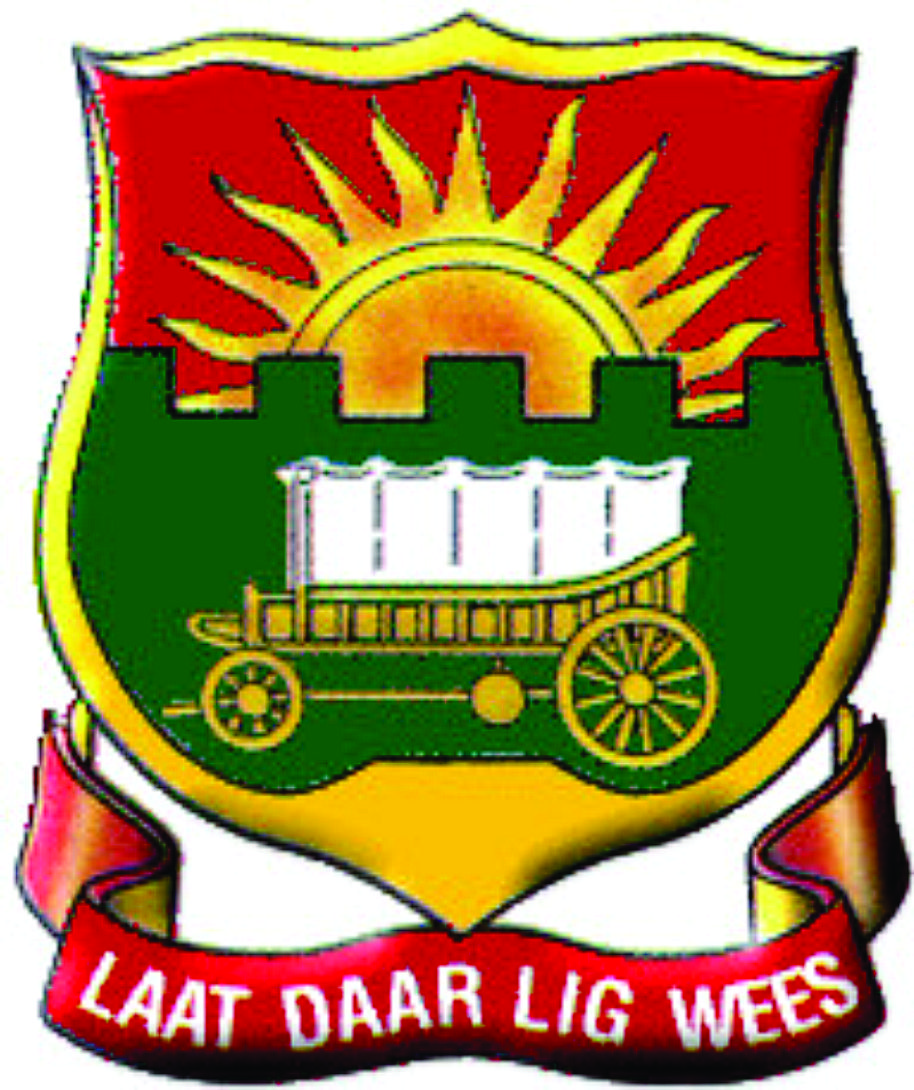 A Brief History between the Grey vs. Affies.

The Rugby Teams of Grey College and Affies first played each other in 1953, the same year that Affies’ legendary Springbok Louis Schmidt (father of another legend, Dr. Uli Schimdt) played First Team. Since 1953 Grey and Affies have met 31 times, with Grey winning 23 of these encounters, while 3 matches were lost and 5 were drawn (a 74% winning record).

Grey’s winning record against all other schools since 1966 is a massive 94%. Affies have a winning record of 70% against all other schools which dates back to 1923. Grey, have produced a total of 39 Springboks to date and Affies 7 Springboks. Post-isolation Springbok counts (since 1992) are 18 for Grey and 4 from Affies. Grey and Affies have produced more first class rugby players than any other school in the last 10 years; this goes for Currie Cup, Super Rugby and Vodacom Cup.

While Grey has a better winning record at the First Team level than Affies, it is interesting to note the strength and depth of Affies Rugby where Affies has won (on several occasions over the last two decade) the overall rugby count of all rugby matches played during the Interschool’s day.

The Game is taking place on 16 June 2011. We would like as many people as possible to attend. It’s always a great day of rugby. For those you who won’t be able to attend it we will be doing live coverage on www.rugby15.co.za/livescores or on Twitter @SchoolRugby.