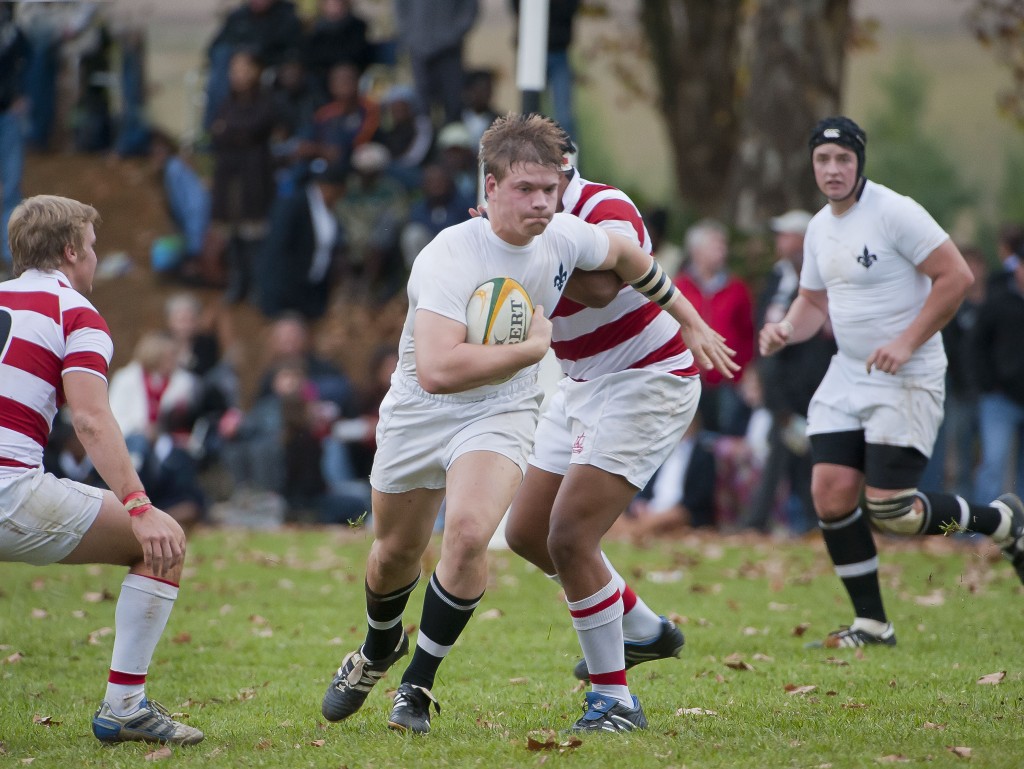 Hilton College last week Friday named 2012 Craven Week Scrum-half and former Westville boy, Cameron Wright as their 2013 Captain and Christiaan Wiessing, who made a few appearances at Lock for the 2012 first team, as their vice-captain.

The boys are eagerly anticipating their Icebreaker with Westville next week Saturday and are hoping to come out on top and as they revenge for their one point loss in the heavy Midlands rain last year.

A 50-man squad consisting of ten 2012 16A players and forty 2012 Grade elevens. Ten of those Grade elevens had already played first team.

It has since been cut down and The First team is looking prosperous.

This team will be playing a warm-up match against Voortrekker. There is a buzz around the school with both staff and boys eager to see the rugby that will be played.

With newly acquired lock Jayson Gouws, the agile KZN Academy A Number eight Nqobi Maseko, the hugely experienced Sharks u19 Scrumhalf Cameron Wright, the blitz wing Mark Gunn and Khubeka like Inside Centre and Grant Khomo 2012 inside centre Tristan Blewett the season is looking bright for the men in the Midlands!