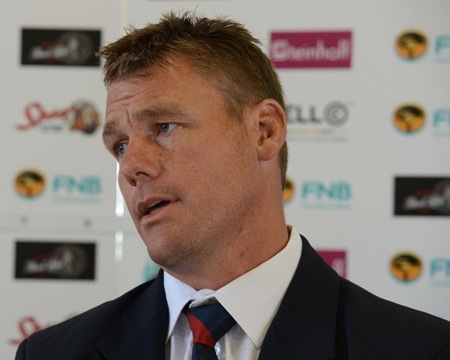 EP Rugby CEO, Charl Crous has confirmed that Michael Horak will be joining Eastern Province Rugby as their defensive coach later in the year.

The 36-year-old Horak, who has been the Free State Cheetahs defence coach since 2010, has also held the position of head of the Cheetahs academy, and was appointed general manager of the team in 2011.

At the end of 2012, Horak relinquished his role as general manager and took over as director of rugby and head coach of the University of the Free State’s Varsity Cup side, Shimlas.

“We have signed Michael on a five year contract as our defensive coach, starting this year, but he will only be joining us at the end of the Varisty Cup, once his obligations to the Shimlas have come to an end,” said Crous.

Crous said he was positive that Horak would prove to be a great asset to the EP Kings, and looked forward to working with him.