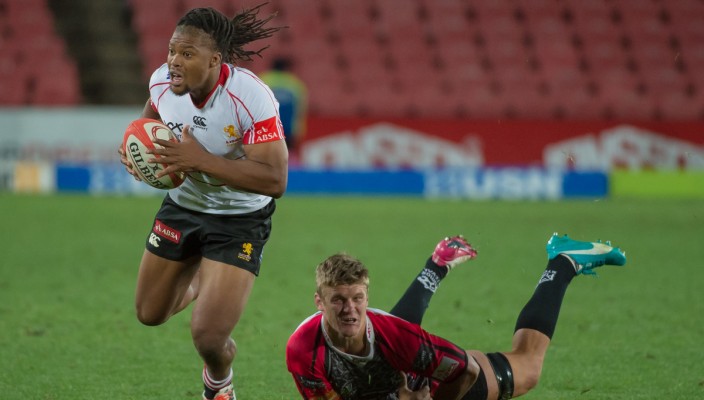 May 18 • General News, Guinness Pro14 • 870 Views • No Comments on Howard Mnisi returns to the Toyota Cheetahs

The 30-year-old centre, Howard Mnisi, returns to the Toyota Cheetahs after previously playing for the franchise in the Super Rugby.

Mnisi was at the Cheetahs in 2013/14 while still contracted at the Griquas, but enjoyed limited playing time for the Bloemfontein-based team.

He joined the Southern Kings in 2019, but due to injuries he also enjoyed limited game time at PRO14 franchise. During his time at the Isuzu Southern Kings, Mnisi played 6 matches for the franchise and scored one try.

During Mnisi’s previous stint at the Cheetahs, the current head coach, Hawies Fourie, was still an assistant to Naka Drotské.

In 2016 Mnisi was named in the South Africa ‘A’ squad for the two-match series against the English Saxons. He was named in the starting XV for the first match in Bloemfontein, and a week later he was on the bench for the second game which was played in George.

Mnisi starts at the Toyota Cheetahs on 1 July on a two-year contract.