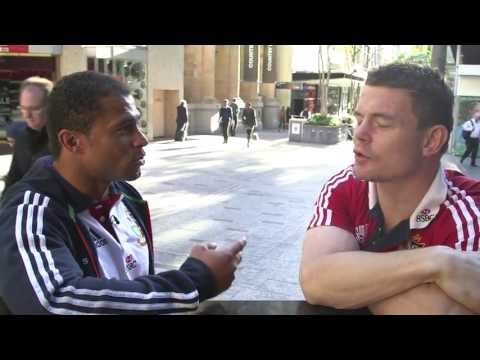 A full transcript is included below and includes –

Gregan and Roff on the first testO'DriscollRobinson