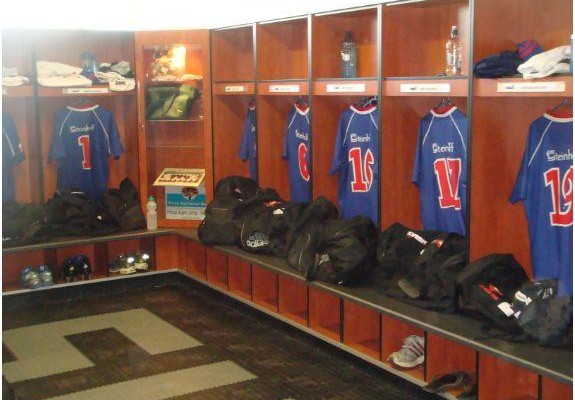 The former Free State forward and coach Pote Human is coming back “home”. He has been appointed as the new FNB Shimlas head coach for the 2021 Varsity Cup competition and will be in charge of the rugby team for a second time.

According to Human, he has always had a “soft spot” for the Free State, where he coached at club, university and provincial level.

The experienced coach, who coached the Bulls Super Rugby team in 2019 and 2020, will already be at the University of the Free State (UFS) on 2 November 2020 to start preparing the FNB Shimlas for the Varsity Cup. He takes over from the former Springbok flank Hendro Scholtz, who is no longer available as head coach due to work pressure. Scholtz will continue to be a FNB Shimlas assistant coach.

Human, who has a long association with Free State rugby, has been involved as a coach with teams such as the Bulls, Griquas, Tuks and the Ricoh Black Rams in Japan.

He says he is very excited about the new challenge. “Bloemfontein has wonderful people and the FNB Shimlas have a great management team. I have known Jaco (Swanepoel), who coached my son Gerhard at Grey College, since my years as Shimla coach.”

The former loose forward coached the Shimlas from 2000 to 2004. “I am particularly proud that the Shimlas won the FNB Super Bowl tournament (similar to the Varsity Cup), the Bloemfontein club championship trophy and the National Club championships in 2004.

Human was replaced by the former Bok coach Jake White as the Bulls head coach in May. The Bulls finished, under Human’s leadership, as the leading South African team on the log in Super Rugby in 2019 and advanced to a quarter-final.

He will now give back where it all started. Human played two matches for the Free State senior team in 1979 as an u.19 player and again played for the province from 1989 to 1993, in a total of 82 matches and 64 of them as captain. He also played 116 games for Eastern Province.

His coaching career began in 1994 as forwards coach, under the late Nelie Smith, at the Free State.

The Free Staters reached the Currie Cup final that year, where they lost to the then Transvaal in Bloemfontein. Human then coached the Police Rugby Club in Bloemfontein before joining Shimlas in 2000.

“Pote is a seasoned coach who will bring something new to the team,” says Swanepoel, Head of Rugby Coaching and High Performance Sports at the UFS. “As a former Shimla coach he also knows the culture of the team. The UFS FNB Young Guns was the leading team in the Varsity Cup for u.20 teams this year, so there is ample talent for him to work with.”

Jerry Segwaba, president of the Free State Rugby Union, says Human’s appointment is an investment in the future. “The FNB Shimlas have always been an important link in Free State rugby’s chain, which starts at schools and extends to university and club rugby to professional rugby.

“Pote and his coaching team will play an important role in developing quality players for the Cheetahs’ senior teams. We welcome him back home and wish him all the best.”

Ryno Opperman, chairman of the board of the Free State Cheetahs, also has a high regard for him. Opperman played under Human as Free State captain.

“He is the right man at the right time for the job,” he says. “His appointment is a vote of confidence in the future of Free State rugby. The Free State Cheetahs are the Currie Cup champions and must keep on developing talent for the future.

“It is encouraging to see players and coaches like Pote, Ruan Pienaar and Frans Steyn returning to their roots in the Free State.”