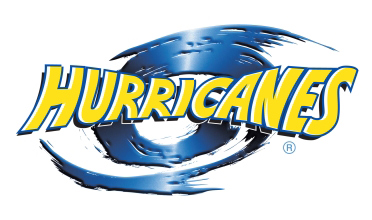 The Hurricanes are deserved leaders of the Super 14 after beating the Blues 34-20 at Albany’s North Harbour Stadium.

The Hurricanes kicked nine penalties and only scored via an intercept try to Hosea Gear, but were the far superior team in the second half primarily due to discipline and a more assured display at the breakdown.
The Blues gave away too many penalties and after an early lead allowed the Hurricanes to be kept in play through penalty licks at goal. These penalties were given away mostly at ruck time where the Blues were perceived to be guilty of slowing down the ball.

The match got off to a fast pace with “a point per minute” scoring and attacking, running rugby from both sides. The nine penalty kicks was a record for Super Rugby games.