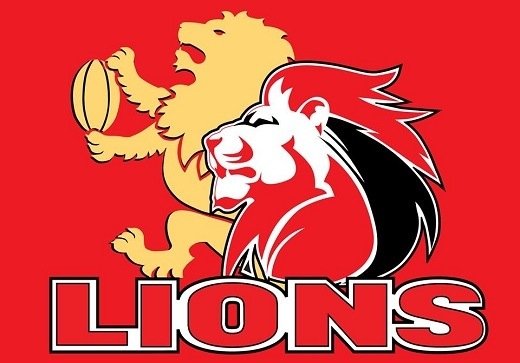 Flyhalf Marnitz Boshoff has fractured his right arm and will be out of action for up to twelve weeks. He will undergo surgery this morning.

Unfortunately, both Anthony Volmink (shoulder) and Lloyd Greeff (knee) are also expected to be out of action for the remainder of the Absa Currie Cup tournament.

Other members of the Xerox Golden Lions backline Alwyn Hollenbach (shoulder) , Michael Bondesio (knee), Courtnall Skosan (cheek bone) and Deon van Rensburg (ribs) are all recovering well and are expected to return to action in the upcoming weeks.

Meanwhile, in the forwards, Julian Redelinghuys (calf) is also expected to be available for selection again shortly.