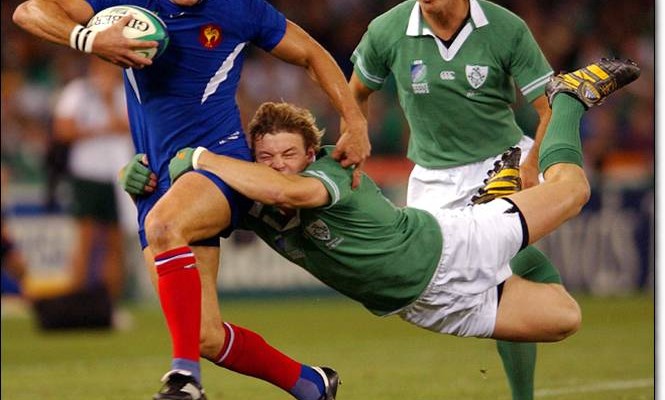 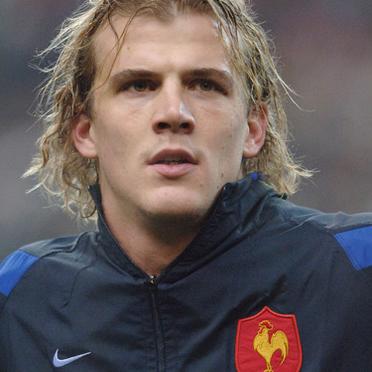 The International Rugby Board are considering altering their disciplinary procedures after finding themselves unable to take action over an allegation of foul play during last month’s World Cup final.

The decision relates to the allegation that France centre Aurelien Rougerie made contact with the eye or eye area of New Zealand captain Richie McCaw. Video of the incident, released three days after the All Blacks’ 8-7 win, appears to show Rougerie raking his hand across McCaw’s eyes, although the flanker’s only subsequent comment on the matter was to say he “got a poke in the eye”.

Scott Nowland, the independent citing commissioner, initially determined there had been no acts of foul play after watching camera angles provided by the host broadcaster Sky NZ. But a few days later new footage emerged, which an IRB statement says “indicated a possible act of foul play involving contact with the eye or eye area had taken place” – yet Nowland could not cite the player as the 36-hour window had elapsed.

He was also unable to bring the matter within the ‘exceptional circumstances’ provision of tournament regulations, which mainly deal with cases of mistaken identity and whether further time is needed to identify a player who may be guilty of foul play.

As a result the IRB will now consider extending the citing period, or altering the definition of what constitutes an exceptional circumstance.

The IRB statement read: “The International Rugby Board can confirm that no action can be taken to initiate a citing case following an alleged act of foul play during the Rugby World Cup 2011 Final on 23 October.

“Mr Nowland has determined that he cannot cite the alleged act of foul play as the footage emerged outside the citing period and he is unable to bring the matter within the exceptional circumstances provisions contained in the Tournament Disciplinary Rules, which deal principally with mistaken identity and where further time is required to identify a player who may have committed an act of foul play.

“Both unions have been advised of the outcome.

“The IRB and Rugby World Cup Limited take all acts of foul play seriously. The ongoing review of Regulation 17 governing the disciplinary process will give consideration to Tournament Rules and IRB Regulations to consider either extending the citing periods or widening the remit of the exceptional circumstance provisions to deal with the emergence of evidential materials following the elapse of the citing period.”