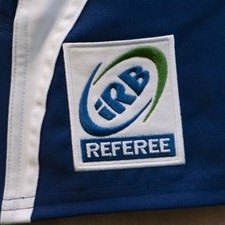 Following an initial review, the IRB confirms that it was incorrect for referee Romain Poite to issue a yellow card to Bismarck du Plessis in the 17th minute of The Rugby Championship match between New Zealand and South Africa in Auckland on Saturday.

Just as players and coaches make mistakes, the decision was an unfortunate case of human error by the match officials, who, having reviewed the match, fully recognise and accept that they made a mistake in the application of law.

All match official performances are thoroughly reviewed and assessed by the IRB and are considered when appointments are made for future test matches.