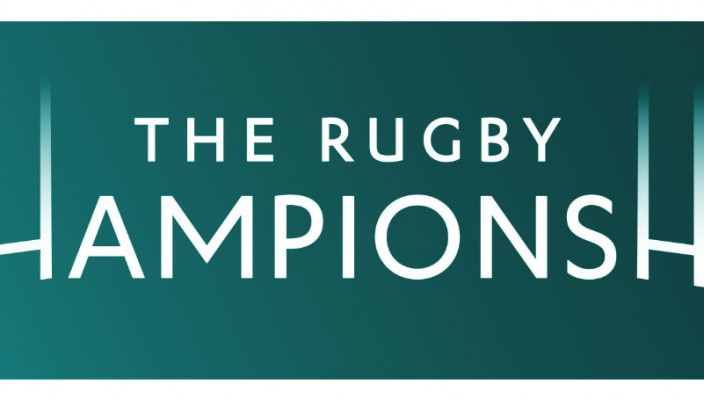 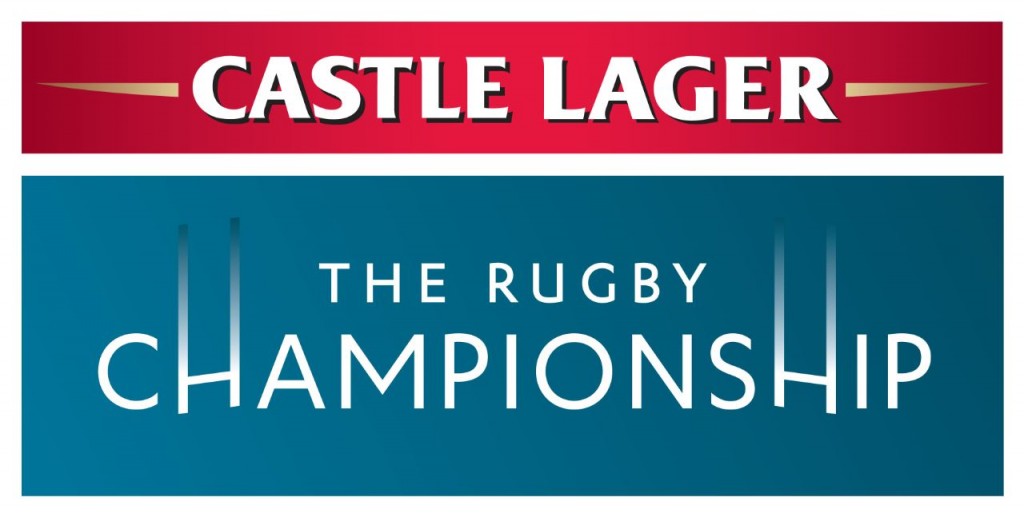 By SANZAR News Service and irb.com

The IRB has confirmed that the match official team taking charge of Saturday’s The Investec Rugby Championship between South Africa and Australia in Pretoria incorrectly prevented Australia from making a substitute during the second half of the match.

Following a review, the five-strong match official team acknowledges that they failed to recognise Law 3.12 (Exception 2) when managing a substitution in the 66th minute, which meant that Australia finished the match with 14 players.

Under the Law exception, Australia’s Saia Faingaa (16) should have been permitted to replace Australia’s Tatafu Polota-Nau (2) as Benn Robinson (1), who had already been substituted, replaced Ben Alexander (3) who was injured during the match. Therefore, Australia had one permitted technical substitution available.

IRB Match Official Selection Committee Chairman John Jeffrey said: “The area of substitution management is a team effort. This was an unfortunate case of human error by the match official team who fully recognise and accept that they made a mistake in the application of the substitution Law.”

“All match official performances, including last weekend’s match, are thoroughly reviewed and assessed by the IRB and are considered when appointments are made for future Test matches.”

Performances during The Rugby Championship will be reviewed at the IRB Match Official Selection Committee meeting in Johannesburg, South Africa this weekend.