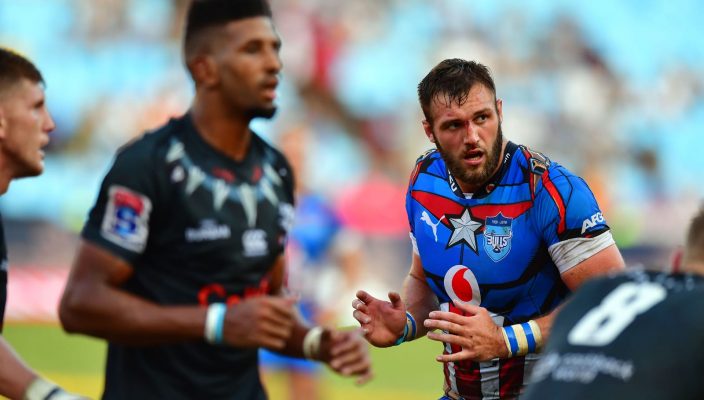 The 24-year-old Jenkins joined the Vodacom Bulls in 2013 and represented the franchise from U19 level and all the way up to Vodacom Super Rugby. He represented the Junior Springboks and South Africa A before earning his Springbok cap against Wales in Washington DC in June, 2017.

Jenkins’ return adds more beef to the lock forwards as this behemoth weighs 122kg and stands at 2.01m. Aline this with his dynamic skill set and physicality between the for lines, he is without a doubt a welcomed return to the Vodacom Bulls.