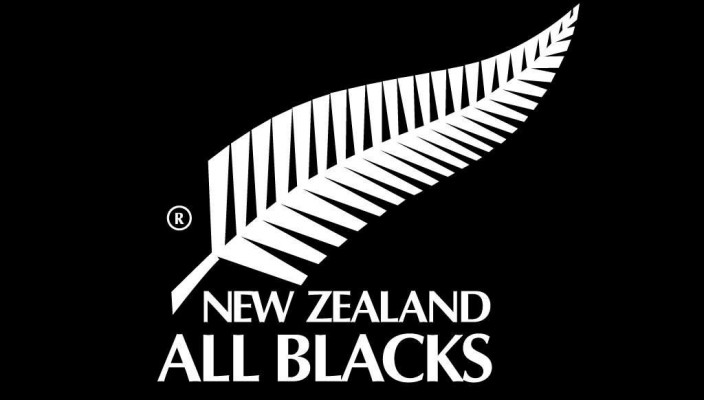 All Blacks and BNZ Crusaders’ loosehead prop, Joe Moody, has re-signed with New Zealand Rugby and his Super side for another three years through to 2019.

Moody made his Super Rugby debut in 2013 and a year later showed the ability to perform at the highest level when he was called into the All Blacks during the 2014 Investec Rugby Championship.  He has now played 14 Tests, including last year’s Rugby World Cup Final, and was also a key part of the All Blacks’ commanding 46-6 win over the Welsh on the weekend.

All Blacks Head Coach Steve Hansen said: “Joe’s re-signing is great news for the All Blacks and New Zealand Rugby. He has developed into a very important member of the All Blacks, he is a very good scrummager and works incredibly hard on his core roles.  We look forward to watching how his game develops even further.”

BNZ Crusaders Head Coach, Todd Blackadder, believes Moody’s rugby career is just beginning. “Joe is an accomplished and strong loosehead prop. He is a formidable scrummager and a talented player that is only getting better. His hard work and natural talent has enabled him to progress his rugby to the highest level and he has an exciting future ahead of him. He is a great asset to the Crusaders and we are delighted to that he has re-signed for another two years.“

The 27 year old, with 46 Crusader caps under his belt says his rugby has gone from strength to strength in recent years.

“I am loving my rugby at the moment. The All Blacks and Crusaders both have fantastic forward packs and I have learnt a lot and progressed my rugby significantly in both environments. I want to continue to improve my game and, from a Super Rugby point of view, the Crusaders is the best team for me to do this so re-signing for a team I love was an easy decision”.

Moody has played at the highest levels of the game making his Maori All Blacks debut in 2015 against Fiji and played against the New Zealand Barbarians at Eden Park. Although named in the All Blacks squad for 2015, he did not add further to his tally in the pre-RWC Tests. However, an injury to veteran Tony Woodcock saw him called onto the plane for the second-half of RWC 2015 and he took part in all three playoff matches.

A former rugby league junior and New Zealand wrestling representative who won a junior Commonwealth Games bronze medal and competed at the world junior championships, Moody is no pushover in the scrum.