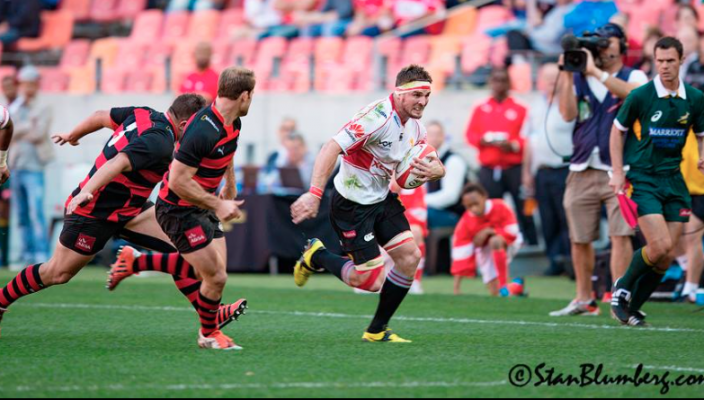 Ackermann has made four personnel changes to the starting forward group, which downed the Cell C Sharks 31-16 last weekend. In the front row, Jacques van Rooyen will start at loosehead prop, with Ruan Dreyer shifting to tighthead.

Additionally, Martin Muller will start at lock while Fabian Booysen returns to the eighthman berth as a result of the injury to Ruaan Lerm.

As a result of a late quadriceps injury that captain Jaco Kriel sustained during this morning’s captain’s run, Stephan de Wit has also been included in the side at flank. The extent of Kriel’s injury is not known at this stage.

A change in the Xerox Golden Lions backline sees Sampie Mastriet start at wing, shifting Ruan Combrinck out to fullback.