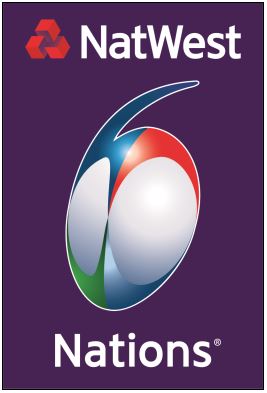 John Feehan Steps Down as CEO of Six Nations

John Feehan has stepped down from his role as CEO of Six Nations and British & Irish Lions with immediate effect. A recruitment process will commence shortly for John’s replacement with an announcement to be made in due course.

John has been at the helm of both organisations for 16 years. In that time, he has overseen unprecedented growth of the Six Nations Championship and has also presided over four successful British & Irish Lions Tours including two Tours to New Zealand.

Commenting, John Feehan said, “After 16 wonderful years with Six Nations and The British & Irish Lions, I feel it is time for a change. I have thoroughly enjoyed every minute working in both roles however the timing is now right for me and I am ready to pursue other interests”.

“I depart safe in the knowledge that both organisations are in a significantly better place than when I started, and indeed both have a very bright future ahead. I would like to acknowledge the fantastic people I have worked with over the years and look forward to watching rugby as a passionate supporter for many years to come”.

Pat Whelan, Six Nations Chairman said, “On behalf of everyone at Six Nations and all the stakeholders involved with our Championship, I would like to thank John for his tremendous contribution to Northern Hemisphere rugby. During John’s tenure, the Six Nations has evolved into the greatest annual international rugby competition and much of that is down to the fantastic work and commitment of John. The Championship is in a very strong position with viewing figures and attendances continuing to rise and the overall quality the best it has ever been.”

“John has been a tremendous leader for us over the past 16 years and we have enormous respect and admiration for everything he has achieved. We all wish him the very best for the future”.

Tom Grace, Chairman of the British & Irish Lions said, “John skillfully guided us through four successful Lions Tours from 2005 to 2017 on and off the pitch which saw some tremendous rugby played along the way but more importantly cherished memories created. John’s passion for the game and dedication to constantly improving the British & Irish Lions as an organisation was exemplary and we wish him every success for the future”.