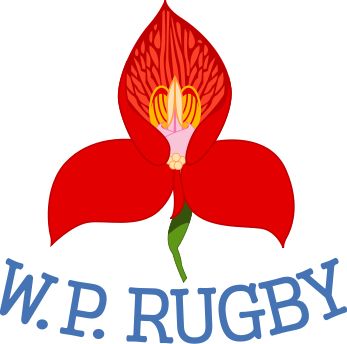 DHL Western Province U19 will be looking for their tenth win from 11 games in the clash with the Eastern Cape side, which kicks off at 10h30 on Saturday.

In the front row there is a change at hooker with Daniel Jooste getting an opportunity to start, while in the second row Johnson forms an all-new lock partnership with Bernard Jansen.

In the loose trio No.8 Alex Halvorsen and flank Regardt du Plessis come in to round off the new-look forward pack.

Scrumhalf Branden de Kock makes his first start of the season and will link up with flyhalf Francke Botha, with Deon Carstens on the replacements bench.

Henlo Marais retains his place at inside centre and forms a midfield partnership with Lubelo Scott, with Sam Phiri and fullback Tiaan Henecke joining the powerful Christian Ambadiang at the back.

DHL Western Province U19 Head Coach Nazeem Adams said that this match is a good opportunity to ensure that all of his players are battle-hardened as the knock-out phase of the campaign approaches.

“It is vital to have depth and ensure that if we need to call on a player at the end of the season, he is up to the challenge.

“We are not taking anything for granted and expect a tough test against Eastern Province, so this will be a great opportunity for these players,” he said.