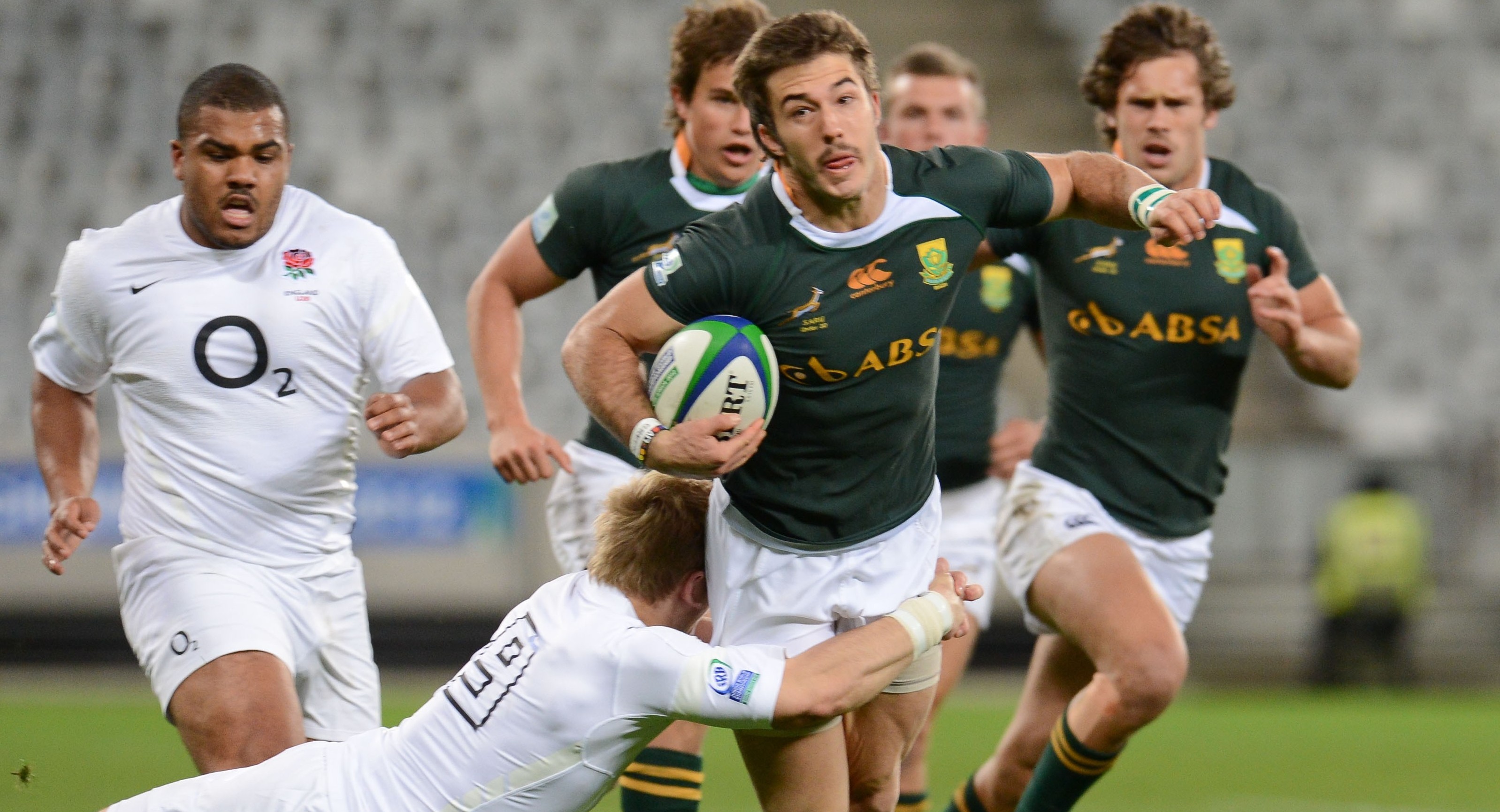 The Junior Springboks will play against New Zealand on Sunday in Vannes to determine third place at the IRB Junior World Championship, after both teams suffered defeats in their semi-finals on Wednesday evening in Vannes.

Wales beat 2012 winners SA Under-20 by 18-17 thanks to a last gasp converted try, while England beat New Zealand 33-21 – the first time England has done so at age grade level.

The Cup final match between Wales and England will conclude a full schedule of play-off fixtures on Sunday and it will be the first time that two teams from the northern hemisphere will contest the JWC final match.

Meanwhile flanker Roelof Smit who left the field early with a knee injury, will be given time to rest during the next few days before a decision will be made regarding his match readiness for Sunday. Prop Andrew Beerwinkel has a strained thumb.

Team doctor Phatho Zondi said: “Several players sustained niggles and bruises but we will manage them accordingly with the view to give them as much time as possible to recover for the last game on Sunday.”

Centre Justin Geduld, who came on as replacement in the second half, showed no discomfort from the knee ligament sprain which forced him out of the pool match against France.

The team will have a rest today and a recovery session is scheduled for late this afternoon. The players will resume training tomorrow and the team to play against New Zealand will be names on Saturday at approximately lunchtime.

The final JWC fixtures for Sunday are:

15:00 Australia vs. Ireland in La Roche-sur-Yon