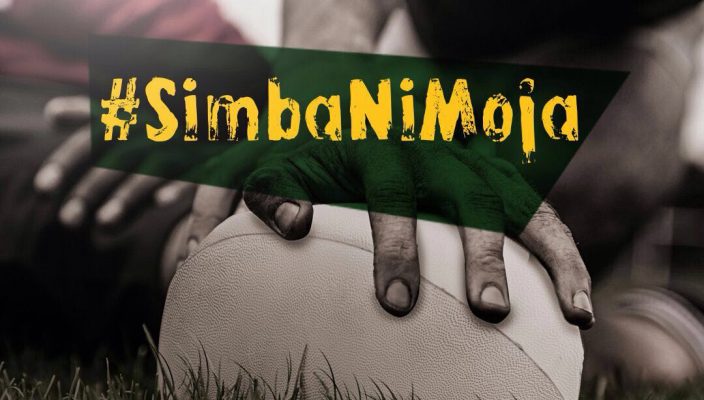 Dennis Karani, Cyprian Kuto, Daniel Sikuta and Samson Onsomu have been rewarded for their outstanding performances in Kenya “A”’s 24-18 win over Hong Kong on Tuesday night, making the Simbas 23 man squad for Saturday’s test against the same opponent at the RFUEA Ground. 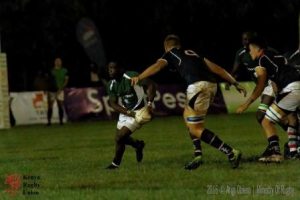 Team Manager Simiyu Wangila, addressing the press, said, “ These four players stood up to be counted,, they played their hearts out against Hong Kong. “

Kuto and Karani were part  in the Simbas side that  beat Zimbabwe 27-18 to win the 2013 Africa Cup, while Onsomu, (pictured in action) is yet to make his test debut, featuring as an unused sub in the 18-17 win away to Brazil on June 17.

Hong Kong have announced their match day 23 for Saturday’s Tatu City Series clash against Kenya at the RFUEA Ground in Nairobi. 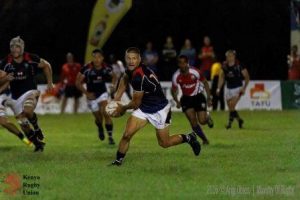 Team Manager Dai Rees expects that Hong Kong will face a different squad but a similar style from Kenya: “It looks as if they have been keeping their test squad together for a while so we don’t expect many players from their ‘A’ squad to be selected. 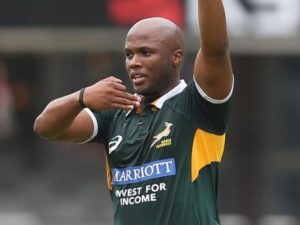 JD  was named on South Africa’s Elite Panel for the first time this season and was one of eight referees at the World Rugby U20 Championship in Manchester, England, in June.
“This is a great achievement for JD,” said SA Rugby CEO Jurie Roux.

“We are very proud of him and we wish him luck for his Test debut this weekend. He is an extremely dedicated and hard-working referee and he has made steady strides in his career in the last few years, so being awarded his first Test is just reward for all his hard work.

“What makes his appointment even more remarkable is that he will be making his Test debut before officiating his first Super Rugby match, and that shows that anything is possible if one puts in the hard yards.

Former Lady Boks star Yolanda Meiring will be the Citing Commissioner during the Kenya- Hong Kong clash at Nairobi’s RFUEA Grounds on Saturday. 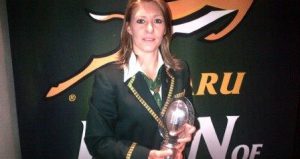 Meiring,a teacher at Laerskool Constantiapark in Pretoria has been a key figure in South African Women’s rugby in the last few years, featured in four Rugby World Cups.

She also participated in two World Rugby Nations Cup tournaments, in 2009 and 2011, among other internationals.

Saturday’s Tatu City Series test match between Kenya and Hong Kong will be aired live on Zuku Sports channel 300.Viewers will also be able to catch the game online courtesy of a livestream link http://zuku.co.ke/live

Saturday’s Tatu City Series test match between Kenya and Hong Kong will be aired live on Zuku Sports channel 300.Viewers will also be able to catch the game online courtesy of a livestream link http://zuku.co.ke/live