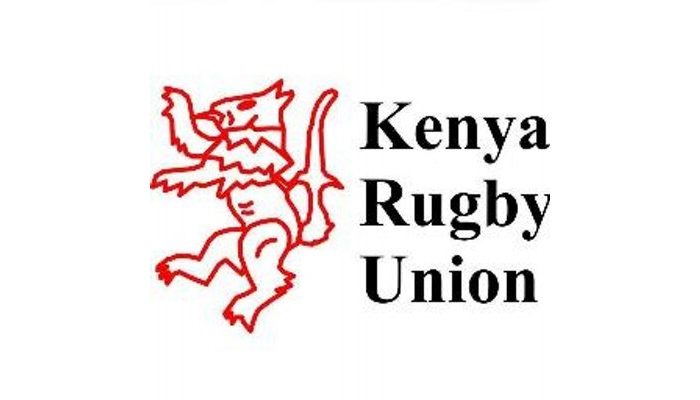 Kenya In Pool B For Cape Town

Kenya sits 12th with 5 points on the HSBC Sevens World Series log after the season-opening Dubai Sevens and has been banned alongside Fiji, France and Japan for the second leg, the Cape Town Sevens taking place on Jamhuri Day weekend in Cape Town, South Africa.

South Africa claimed the Dubai Sevens with a 26-14 win over Fiji and top the series standings with 22 points, two ahead of Fiji.

SportPesa Quins returned to the Kenya Cup summit with a 28-10 Ngong Road derby win over Resolution Impala Saracens in match day five action at the Impala Club on Saturday 3 December 2016.

KCB and champions Kabras Sugar played out a 15-15 draw at the Kakamega Showground, both sides remaining unbeaten alongside Quins, KCB dropping  to second on the log, Kabras staying fourth but bridging the gap with third-placed Impala Saracens to just two points.

The Strathmore Leos registered their first win of the campaign, and in emphatic fashion, posting a 43-10 win over Nondescripts as Mwamba made it two wins on the trot, pulverising Mean Machine 51-8.
Menengai Cream Homeboyz bounced back from last weekend’s heartbreaking 39-42 loss to the Series, defeating Blak Blad 43-11 at the Kenyatta University as Western Bulls fell at home to Top Fry Nakuru, going down 10-41 in Kakamega.

Resolution Kisii RFC and USIU continued their winning ways after beating Kisumu 27-3 and Moi University 22-17 respectively on match day 5 of the KRU Championship. Elsewhere Thika RFC managed to get their second win thrashing JKUAT 34-17 as Mombasa had their first loss in the hands of  South Coast Pirates 12-16.

Kindly also note the disqualification of the following teams;