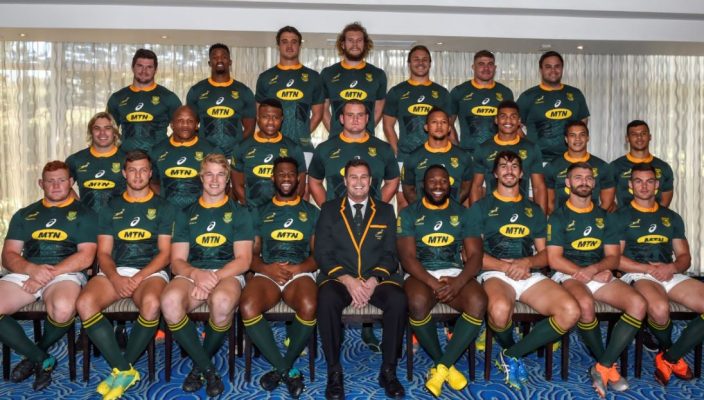 Springbok captain Siya Kolisi has called on his team to deliver a massive effort against the Wallabies on Saturday in Port Elizabeth, where the two sides will meet at the Nelson Mandela Bay Stadium in a Castle Lager Rugby Championship Test, which also serves to commemorate the 100th birthday of the late former South African President, Nelson Mandela.

The Australians downed South Africa three weeks ago in Brisbane, but the Boks then delivered a monumental effort to defeat the All Blacks in their next match in Wellington.

Kolisi said the Wallaby pack will provide the Springboks with a big, physical contest and that his side will have to counter the visitors in the physical exchanges.

“We made a huge amount of tackles against the All Blacks and the guys showed a lot of heart, but what was very pleasing, was the fact that we took our chances, something we did not do in previous games,” said Kolisi.

“The Wallabies are a quality side and they showed how dangerous they are. We are not reading too much into their loss against Argentina – we know we will have to deliver a massive effort against them if we want to be successful.”

The Bok captain said he was especially glad for the Cheslin Kolbe and Sikhumbuzo Notshe, who will both make their first starts in the Green and Gold jersey.

“I know them both very well from our time at DHL Stormers,” said Kolisi.

“Although Chessie went (to play) overseas, he never gave up his dream to play for the Springboks. Notshe has worked very hard during his time with us and he deserves his chance.”