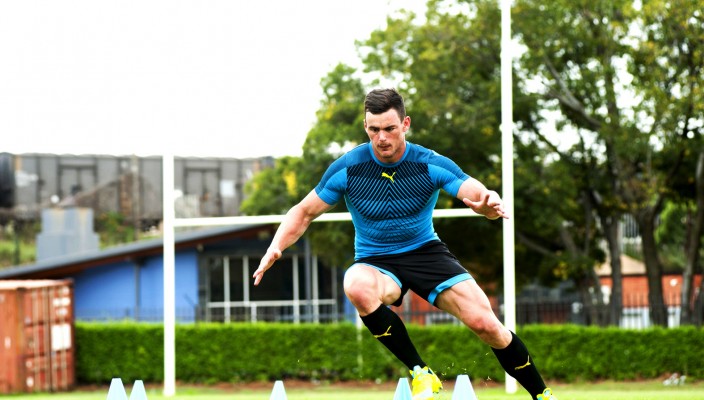 Kriel back for Vodacom Bulls

Vodacom Bulls midfielder, Jesse Kriel, will make a welcome return to the starting team to face the Hurricanes in the Vodacom Super Rugby quarterfinals clash in Wellington on Saturday.

Kriel returns from an ankle injury sustained late in April and will run out for his 70th cap in the Vodacom Bulls jersey in the one of two changes in the starting team that outplayed the Emirates Lions last weekend.

Kriel comes in for the injured Burger Odendaal, with Johnny Kotze moving to the inside centre berth and Kriel slotting back in at 13.

Up front, Jason Jenkins also returns to partner RG Snyman at lock after missing the Lions clash as well due to injury.

He takes over from Jannes Kirsten, who reverts to the bench.

Vodacom Bulls coach, Pote Human, said the return of Kriel and Jenkins will be a boost.

“Jesse’s experience and ability speaks for itself and to have him back for this match is good news for us. Jason has also been playing really well lately and he forms a very competitive combination with RG, so it is a plus having that.”

Human said the Vodacom Bulls don’t want to leave Wellington without a win.

“We prepared to play in the final. We are now three matches away from that, but realise that we cannot look past this one against a very dangerous Hurricanes team. They play at home, have won this competition before and have so many strike players that will keep us busy. We have found some good momentum in the last couple of weeks though and will back ourselves on Saturday.”

Vodacom Bulls captain, Handré Pollard, said the improvement the team made this year was good reward.

“We have achieved one goal and now set our target on getting into the semifinals. We have learnt good lessons this year as a group, with one of them about our consistency. We need to keep the belief, the focus and the drive.”

Pollard said they have nothing to lose.

“We already improved on last season, but now that we are here, realise how close we are to make this even more meaningful, not only for ourselves as a squad, but for the support back home.”

The team (with Super caps and points) is: